Technology practitioners need to stay alert, introspective and steadfast because human beings have been able to take hold of this technology reform, Leon Guo, SVP of Tencent Holdings said. 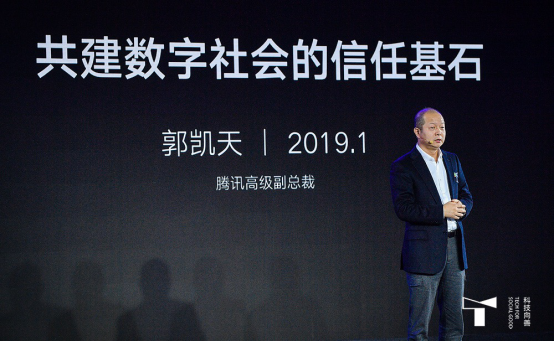 Guo made the remarks at the second "Tech for Social Good" Annual Conference themed on "Relaunch" on Friday in Beijing. The theme is a concept proposed by Tencent Research Institute at the beginning of 2018, aiming to discuss how to resolve the problems of digital society through technological means, by holding discussions, researches and cooperation with other parties.

At this year's forum, guest speakers held discussions on topics including Internet and Chinese economy, Internet and Chinese society, data governance, as well as parent-child relationship in the digital age, urging all practitioners to reach an understanding with users and make moves in concert. 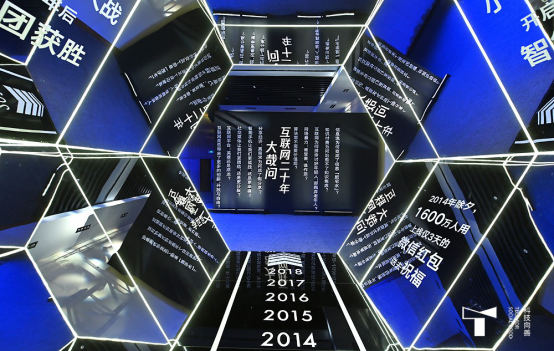 "All technological advances are driven by human nature. Human pursuit of social good is actually the pursuit of brightness of the society. Therefore we should understand that technology is inherently developed for the social good. We should also understand that Internet companies, users, regulators and even the whole society is capable of orienting the Internet toward a positive direction," Guo said.

"In China, digitalization is the greatest change brought about by 20 years of development of the Internet," Professor Qiu Zeqi from Peking University said in a keynote speech titled "Internet applications and 20 years of Chinese society" at the forum.

Qiu said that China's transformation toward a digital society inherently leads to challenges in social governance. One striking problem is that underneath a highly connected world, the fragility of society is gaining increasing attention as the fragmentation of digital connection may have potential impacts for the whole society, he added.

This means that we should upgrade our recognition of social governance and promote social order to change from the consensus of the elite to the consensus of the public. We must build a digital society in which people have complete trust of one another and social welfare is given priority, said Qiu.

Despite the problems in digital transformation, we should stay positive and tackle challenges for the social good, Si Xiao, head of Tencent Research Institute said at the forum.

Amid fluctuations of the digital economy, people should broaden their horizons and stay positive about its outlook. In terms of the difficulty a technology-based economy can face in the next 20 years, the biggest challenge lies in the supply chain, said Li Gang, senior expert at Tencent Research Institute. 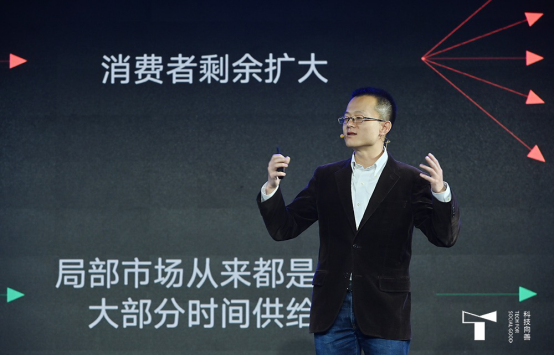 Bottlenecks exist on the supply side of the health care and education sectors so that for the most part, there's a shortage in the market, Li said. He believes that creating values for the Internet is in its core phase. We should work on resolving the supply side to solve the problem of shortage.

The transformation of education is also a common concern. In the forum, guests discussed the core issue of education in the digital age, that is the changing parent-child relationship. 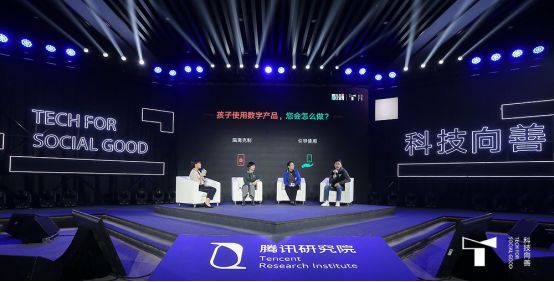 In the new relationship, children are born in the Internet era. "Adults should first accept the fact that Internet is an indispensable component of family life so that their kids can be guided to use the Internet in a reasonable and discreet way," Sun Hongyan, director of the childhood research institute at China Youth and Children Research Center (CYCRC) said at the panel discussion.

Zheng Lei, general manager of User Platform department at Tencent Interactive Entertainment Group shared the outlines of Tencent's  program for protection of minors. In the future, the video games by Tencent will give a more detailed categorization according to types for  children and parents. Together with schools and other educational institutions, the time on children playing video games will be allocated to the products so that the modules are refined.

Tencent is also working with scholars and experts to see what content parents should focus on besides children's learning, which will appear on a special platform developed by the company to help children and parents ease growing pains and agree with each other. 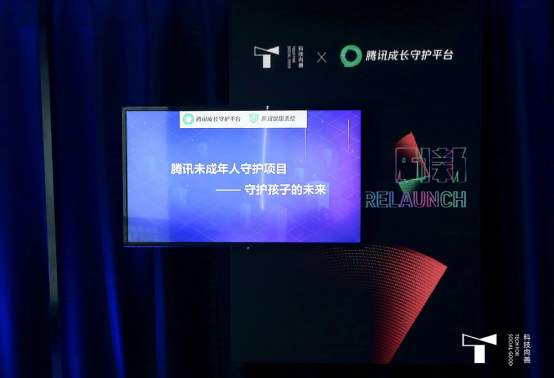 2018 marked a year of contradictions and conflicts before great transformations take place. In the Internet industry around the world, problems about regulation, users and products emerged last year.  The society should work together to solve such problems, Leon Guo said.

"Only the pursuit of social good can orient technology towards a beneficial direction," he added.

"Technology for social good is a social consensus because of which we can find the best solutions to make information technology serve the development of the country and well being of everyone in society", Guo said. 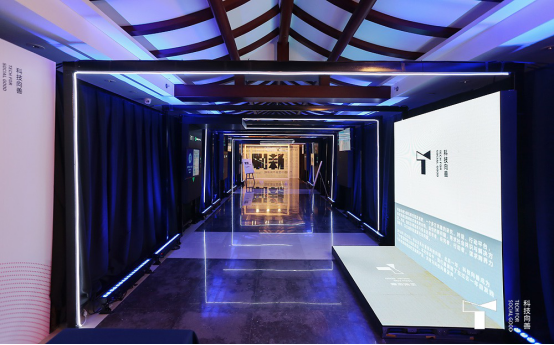