Italian government bond futures opened sharply higher on Monday, after Economy Minister Giovanni Tria said at the weekend the new coalition government had no intention of leaving the euro and planned to cut debt levels. 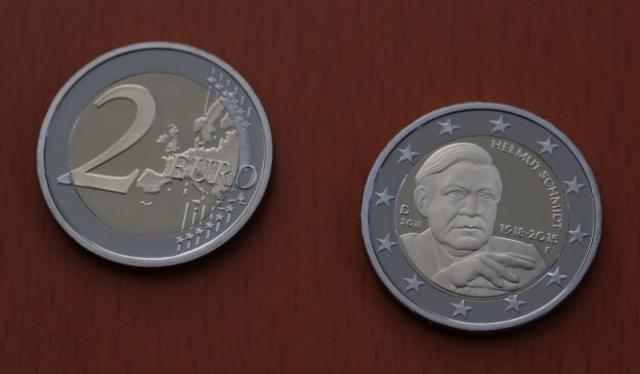 The comments offered some reassurance to investors who have demanded a higher premium for holding Italian bonds in recent weeks on concerns that a government made up of anti-establishment parties would increase spending and clash with European Union rules on fiscal discipline.