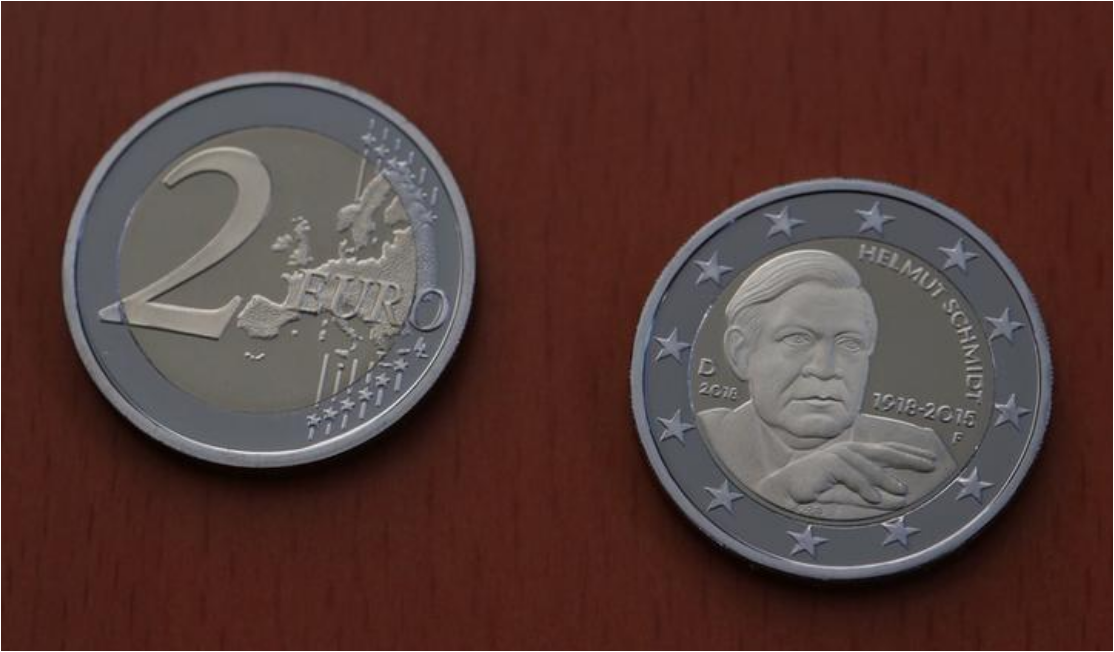 Italy’s long-term borrowing costs jumped to more than seven-month highs on Friday while stocks in Milan fell more than one percent after two anti-establishment parties pledged to increase spending in a deal to form a new coalition government.

After the League and the 5-Star Movement outlined their economic plans, the euro also fell, ceding early-session gains against the dollar EUR=EBS.

The agreement between the two parties that won the most parliamentary seats in an inconclusive March 4 election, watered down some of their most radical proposals.

But the deal still puts Italy, the euro zone’s third biggest economy and one of its most indebted states, on a collision course with the European Union and risks further increasing its debt.

Italy’s bond and stock markets were left nursing heavy losses at the end of a turbulent week.

Spreads between Italian and German 10-year debt IT10YT=RR DE10YT=RR widened to its highest since Jan. 3 at 162 basis points. On a weekly basis, spreads were wider by 30 basis points, its biggest weekly move since April 2015.

“We’ve had headlines left, right and centre from Italy this week and while the upshot is that the reality is not as scary as thought, the investment community is meeting and deliberating their next steps,” said Commerzbank’s head of rates Christoph Rieger.

“They see the true state of mind of the government and, while the measures don’t include debt writedowns, it’s clear that there will be no fiscal restraint and no structural reforms for a country that desperately needs it.”

Italy’s 10-year government bond yield climbed 10 basis points (bps) to 2.22 percent, its highest level since last October. It is up more than 30 bps this week, set for its biggest weekly jump since June 2015.

Earlier this week, two-year Italian bond yields pushed back into positive territory - making Italy the only euro zone country other than Greece to have two-year borrowing costs above zero.

Based on the stated spending plans of a 5-Star/League coalition, analysts at Goldman Sachs estimated that Italy’s 2019 government deficit-to-GDP ratio could rise to around 3.5 percent - well above the 0.8 percent the Italian government projected in a Stability Pact recently submitted to the European Commission.

The Italian developments meanwhile increased investors’ bearishness on the euro, which fell 0.2 percent to $1.1778 to approach the five-month low reached on Wednesday of $1.1763.

Options markets show investors are more bearish on the euro over the next six and 12 months than at any time since November, though this is also partly because of a recent dollar rally.

While euro weakness boosted euro zone stocks .STOXXE, Italian stocks .FTMIB were down more than one percent with banks the biggest drag on the index. The sector .FTIT8300 sank 2.3 percent to a six-week low.

Italy’s main stock index was also headed for its worst weekly drop in more than two months, down 2.6 percent on the week.

“We have read the (5-Star/ League government) contract and the big question mark is where are they going to get the money?” Banor SIM head of equities Angelo Meda said.

In a further sign that investors are ratcheting up Italy risk, the cost of insuring Italian debt against a sovereign default rose to its highest in more than four months ITGV5YUSAC=MG. Spanish and Portuguese bonds rose 3-5 bps each ES10YT=RR PT10YT=RR as the Italy selloff weighed.

Ratings agency DBRS warned on Thursday that economic proposals by Italy’s prospective new government could threaten Italy’s rating. DBRS has Italy on a BBB rating - an investment grade score - with a stable outlook.

The common government policy agenda of Italy’s government would include the issuance of short-term government bonds to pay companies owed money by the state, the League’s economics chief, Claudio Borghi, said on Friday.

Still, although the Italian/German bond yield spread has widened substantially this week, the gap remains below levels seen early last year when euro-break up fears gripped markets ahead of French elections. It’s also well below the plus 500 bps level seen during that 2010-2012 euro zone debt crisis.