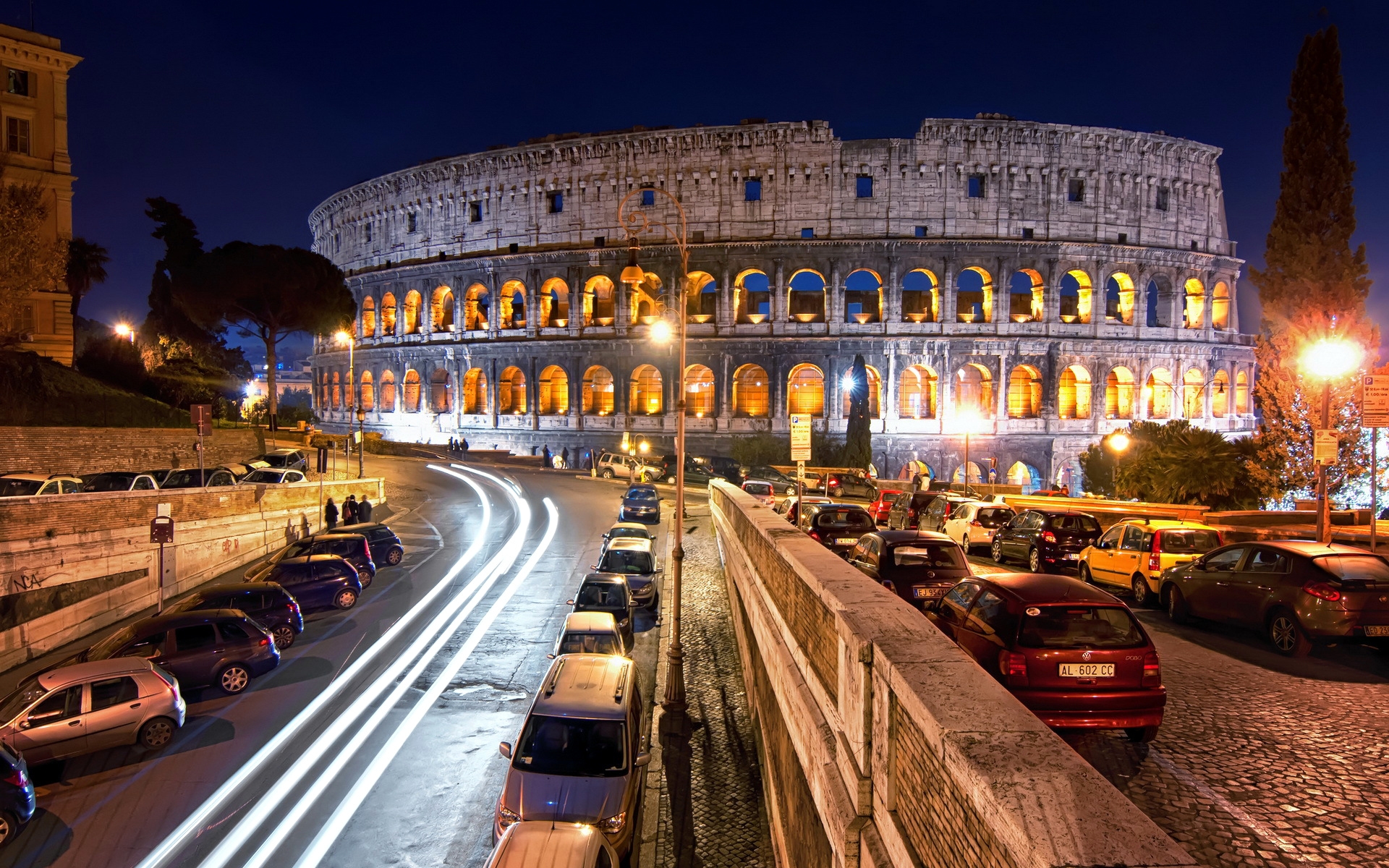 On an annual basis, GDP was up by 3.8 percent, national statistics agency Istat said in a first estimate that could be subject to later revisions.

Italy, the eurozone's third-largest economy, is rebounding strongly after a devastating recession in 2020, brought about by coronavirus, which saw output slump by 8.9 percent.

The agency said that on current trends, Italy is set to achieve full-year GDP growth of more than six percent in 2021 -- an estimate that tallies with other forecasts.

The government is hoping to provide added stimulus with an expansionary budget for 2021, unveiled late Thursday by Prime Minister Mario Draghi.