MARANELLO, Italy, Sept. 18 (Xinhua) -- Italian luxury automaker Ferrari would put 15 new cars on the market by 2022, including hybrid models that would concern up to 60 percent of its production, the company revealed on Tuesday. 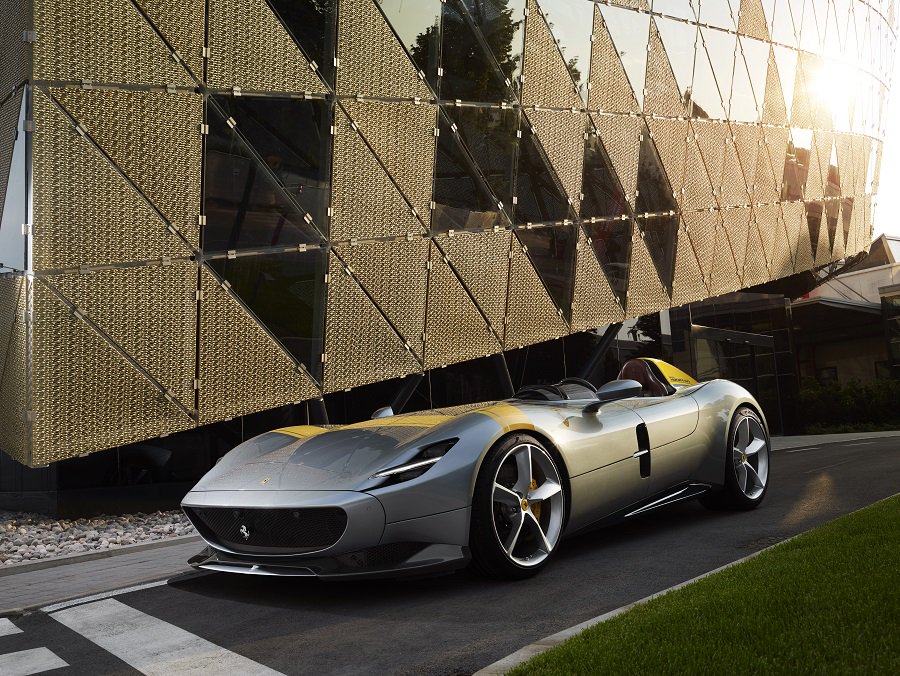 The announcement came during the company's Capital Markets Day held at its headquarters here in Maranello, as part of the 2018-2022 business plan unveiled by Ferrari's new Chief Executive Officer Louis Camilleri.

The two first models in the Icona section -- called Monza SP1 and Monza SP2 -- were indeed unveiled during the day.

In a necessary effort to adjust to increasingly stricter emissions requirements worldwide, hybrid engines would be used on nearly 60 percent of Ferraris -- across various models -- by 2022, and normal internal combustion engines on the remaining 40 percent.

The GT section will be boosted, and new models to be put on the market to draw fresh potential buyers would include a utility vehicle called "Purosangue" (thoroughbred), which was to see the light by the end of the plan in 2022. 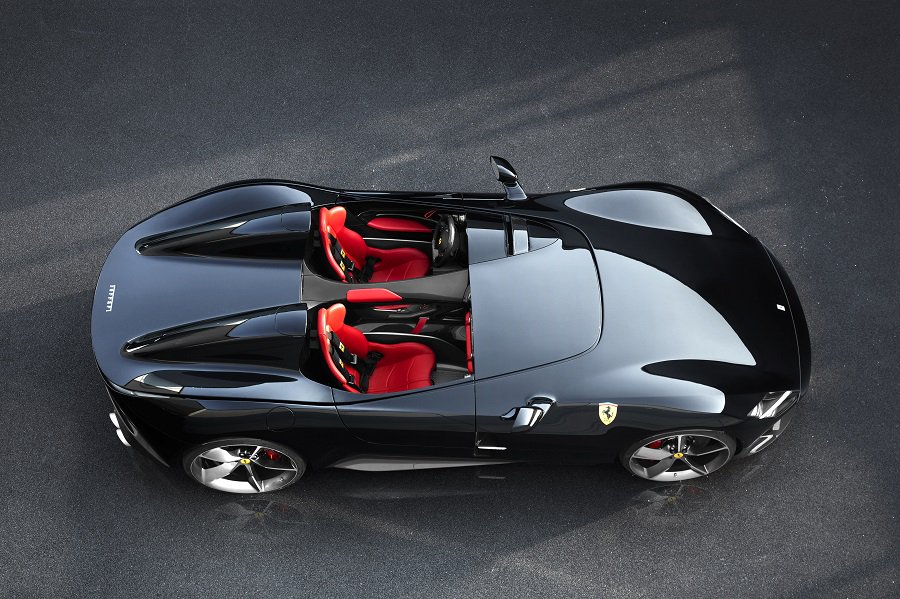 All of this would be implemented without sacrificing the brand's exclusivity, Camilleri and other officials openly stressed during the event.

Under the plan, Ferrari aimed at raising its revenues to 5 billion euros ($5.8 billion) by 2022 from 3.4 billions posted in 2017, and at boosting profit margins by some 38 percent (from about 30 percent currently).

"Our objectives are ambitious, but they are based on a meticulously constructed model pipeline, our enviable pricing power, and appropriate investment levels to support key initiatives," Camilleri told investors.

Recalling Ferrari's long history, which stretches over more than 70 years, the CEO added the company's strategic perspectives would naturally go beyond the 2019-2022 period.

"Our perspectives are naturally longer than a single plan, and indeed we are investing to sustain our growth well beyond this period," he said.

"We are thinking as much about the next ten, twenty, and thirty years, as the next five."

In order to enter future market segments, the company would look at Asia Pacific -- and especially China -- followed by America and the Europe-Middle-East-Africa area, since the wealth of High Net Worth Individuals (HNWI) was expected to keep expanding accordingly. 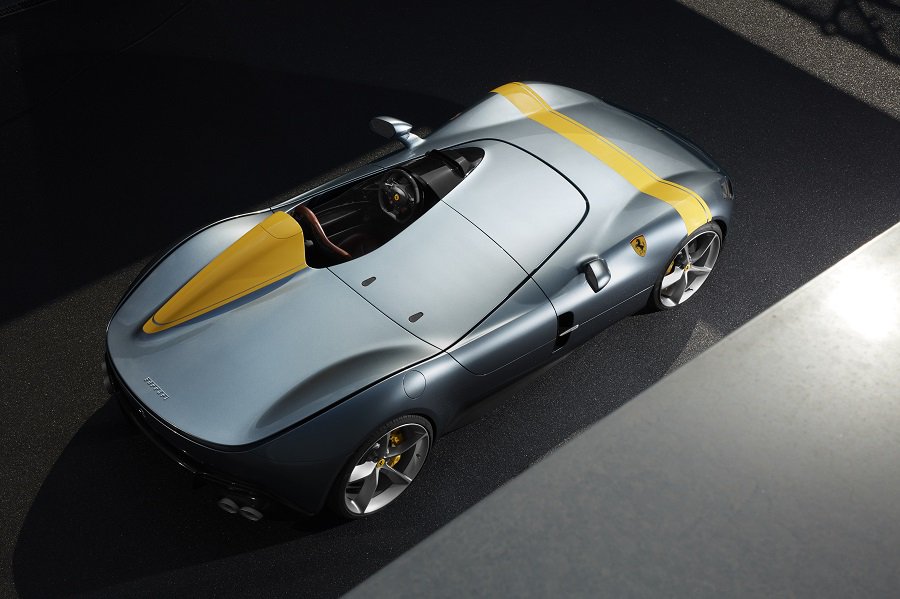 This was the first major event before investors for Camilleri, since being appointed to succeed to late CEO and Chairman Sergio Marchionne, who died in July.

On this occasion, Camilleri partially downsized the goal announced by his predecessor's of making Ferrari reach 2 billion euros in earnings before interest, taxes, depreciation and amortization (the so-called EBITDA) by 2022.

Camilleri's expectation was for the EBITDA to be between 1.8 billion and 2 billion euros.