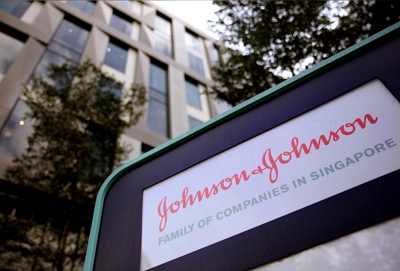 The Johnson and Johnson logo is seen at an office building in Singapore January 17, 2018. (Photos: Reuters)

J&J’s pharmaceuticals sales rose 3.8 percent to $3.04 billion, driven by sales of its cancer drugs such as Darzalex, Imbruvica and Zytiga that rose 45 percent to $2.31 billion in the quarter. 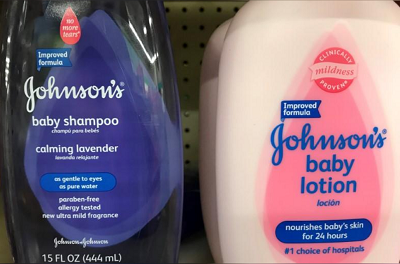 Excluding items, the company earned $2.06 per share. Analysts on average were expecting earnings of $2.02 per share, according to Thomson Reuters I/B/E/S.