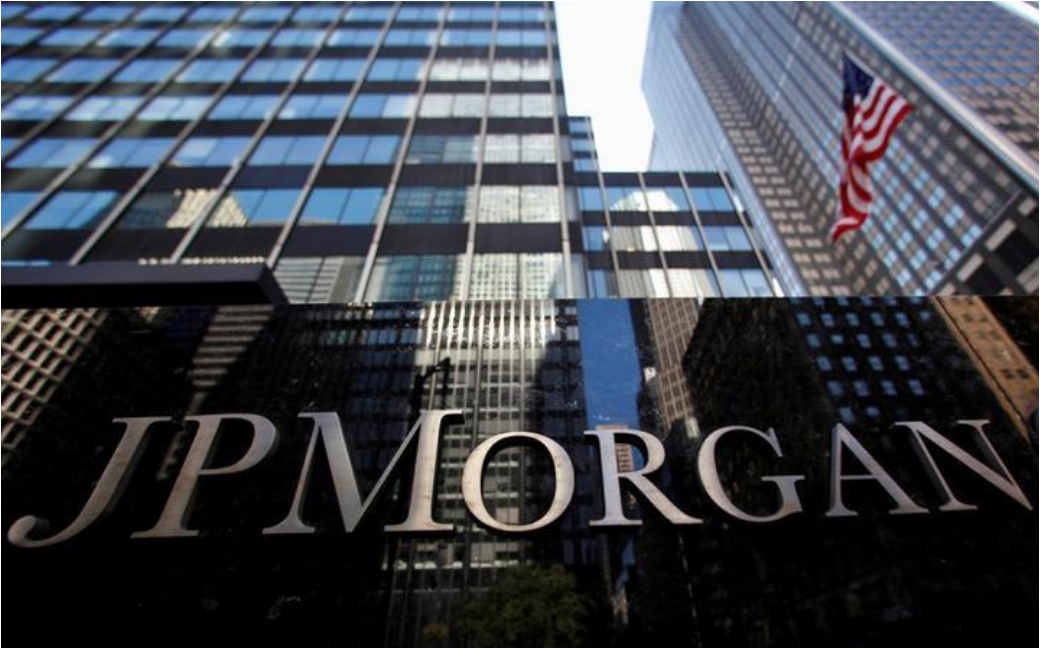 J.P. Morgan on Wednesday upgraded its projection on US economic growth in the second quarter to 2.75 percent from 2.25 percent following the release of advance trade balance data in April.

The Commerce Department said earlier Wednesday its initial reading on trade deficit on traded goods was $68.19 billion last month, compared with a upwardly revised deficit of $68.59 billion in March.