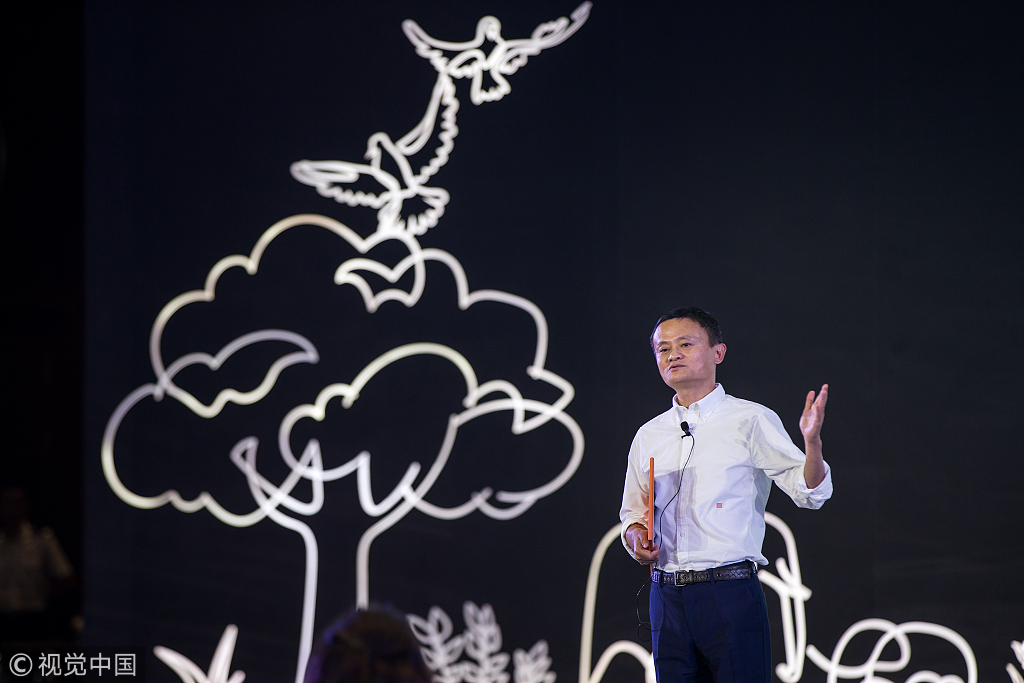 Ma will remain the company’s executive chairman while carrying out the plan, denying a previous report on his retirement by the New York Times on Friday. The plan is scheduled to be made public on Ma’s 54th birthday, which will fall on Sept. 10 this year, an Alibaba spokesperson told SCMP.

The succession plan has been 10 years in the making and aims to pave the way for younger talents to take over, SCMP report said.