Jack Ma, co-founder and chairman of Chinese e-commerce behemoth Alibaba, said he wants to reform globalization by bringing e-commerce to everyone in the developing world. 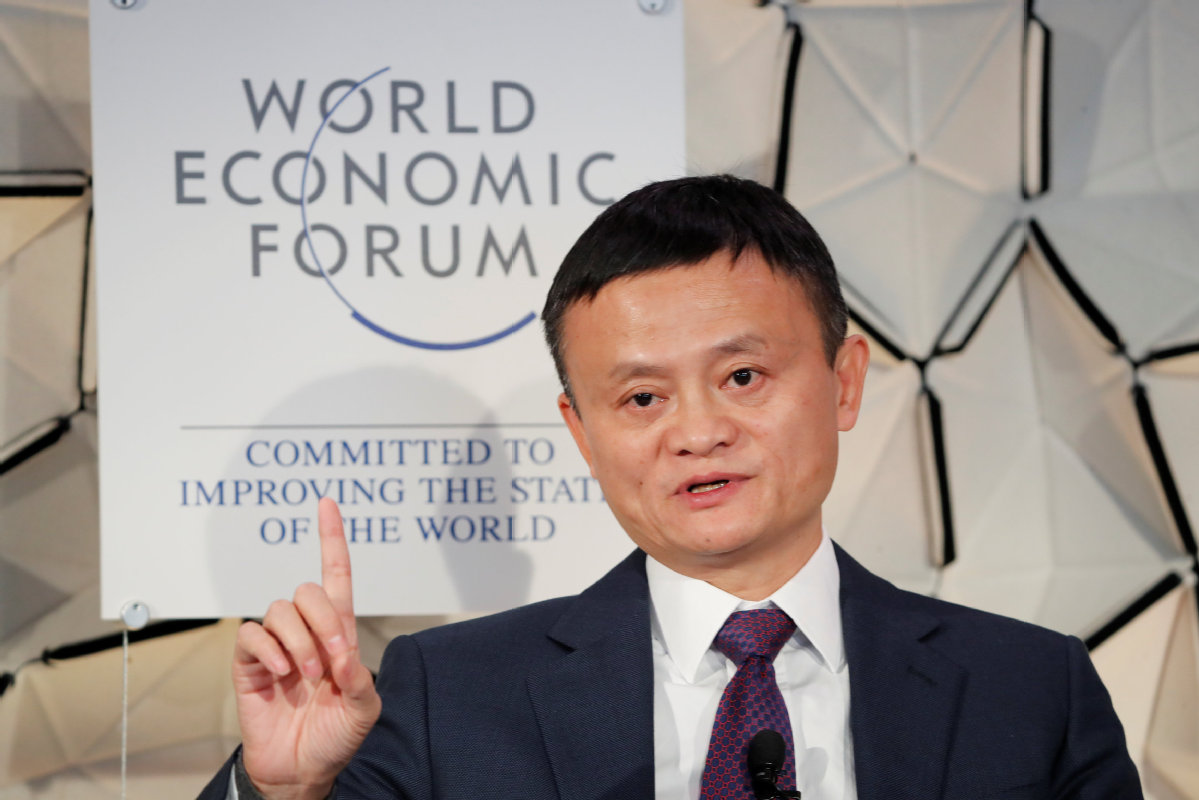 Ma made the remarks during a panel discussion with Rwandan President Paul Kagame at a session called Digitalizing Emerging Markets at the World Economic Forum in Davos, Switzerland, on Wednesday.

"Globalization, in the past 30 or 40 years, helped a lot of countries to grow, especially country like China, Ma said. "But many people don't believe in it because it is not inclusive. How can we improve it? We can make more developing countries get involved," he added.

Ma said globalization has been controlled by 60,000 big companies worldwide in the past 20 years, and he wants to expand that to 60 million businesses in the next 30 years, including small enterprises.

"Business themselves should make decisions in the next 30 years, with governments as a support," Ma said, adding that Alibaba cannot do it alone.

Alibaba has built a platform — Electronic World Trade Platform, or eWTP, as it called, which allows small businesses and entrepreneurs to build globalized businesses.

"If they have a phone, they can buy globally, sell globally, deliver globally, pay globally, and travel globally," Ma said, as he described his vision to the audience in Davos, adding that Rwanda is the founding hub of eWTP, and also the most important hub. "Then we'll expand it to the whole Africa and other countries," Ma said.

Farmers in Rwanda are already selling coffee directly through the platform, which facilitates tariff-free trade for transactions of less than $1 million, according to a press release of the World Economic Forum. Coffee is already being sold through this platform to Chinese customers, and farmers are now getting $12 per kilogram, $4 more than their previous earnings.

In collaboration with the World Trade Organization and the World Economic Forum, the eWTP initiative is supported by the Rwanda government, and was formally launched at the WTO in December, the release said.

The problem with many free trade zones is that they are designed only for big companies, Ma said. "We think there should be free trade zones for small companies: 24 hour customs clearing, if you are below $1 million exporting to other countries it should be tariff free."