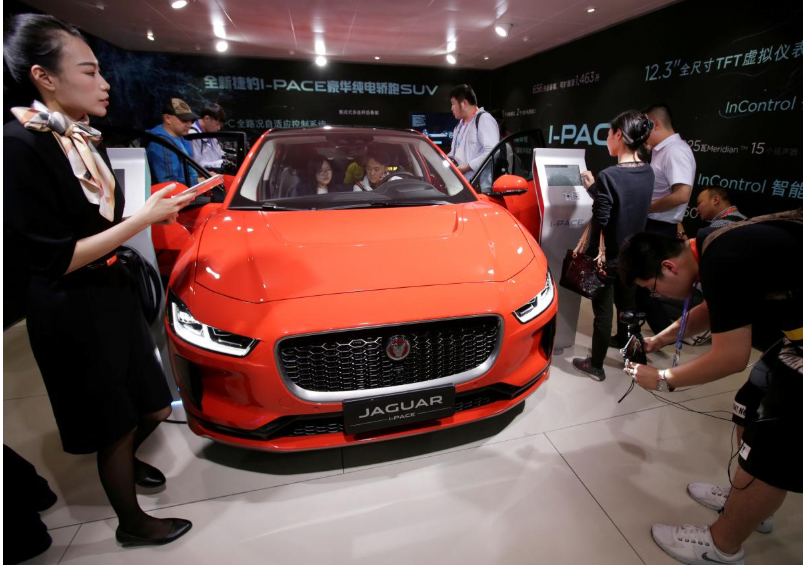 A Jaguar I-PACE car is displayed during a media preview at the Auto China 2018 motor show in Beijing, China April 25, 2018. (Photo: Reuters)

Britain’s biggest carmaker Jaguar Land Rover (JLR) is replacing its director for manufacturing as it prepares its plants for an electrified future, the firm said on Thursday.

JLR operates three factories in its home market but is building its first electric car, the I-PACE, in Austria.

The Indian-owned automaker’s Chief Executive Ralf Speth told Reuters earlier this year he is waiting for more information on trading conditions after Brexit before he decides whether to make electric cars in Britain.

On Thursday, he said Executive Director for Manufacturing Wolfgang Stadler is retiring from the business, to be replaced by Director of Quality and Automotive Safety Grant McPherson from July 1.

“He will oversee the ongoing investment into our UK and global manufacturing, transforming our plants to enable Jaguar Land Rover’s exciting electrified future,” Speth said in a statement.