Jaguar-Land Rover could cut jobs in 2019 as concerns mount 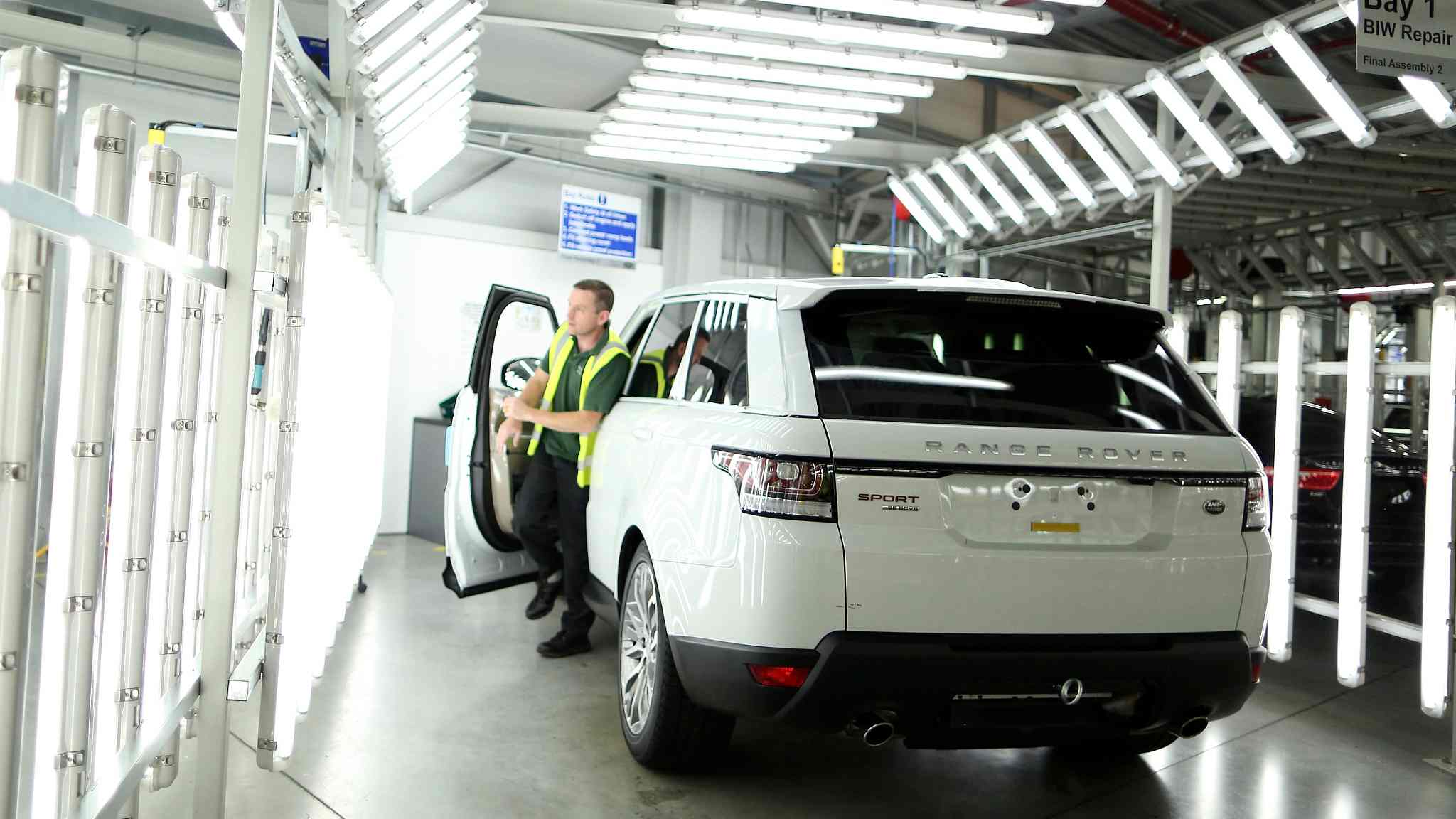 Jaguar-Land Rover is set to announce cuts to thousands of jobs in the UK in 2019, as concerns grow over three factors hitting the auto industry – Brexit, carbon policies and a slowing Chinese market.

Citing several people close to the company, the Financial Times reported over the weekend that Jaguar-Land Rover would look to save 2.5 billion pounds (3.2 billion U.S. dollars) next year, with as many as 5,000 jobs at risk.

The automaker employs 40,000 people in the UK, and disappointing sales data published in September underlines the challenges facing UK-based car companies and factories amid ongoing uncertainty over Brexit.

Nissan, Toyota, Mini and Honda all vowed to carry on manufacturing in the UK in the wake of the 2016 referendum.

However, Japanese automaker Nissan – one of the most important employers in northeast England – has repeatedly warned against a hard Brexit or leaving the European Union without a deal.

The company has refused to expand investment in its UK plant until it receives further clarity on the UK's future relationship with the EU.

China also remains a key concern for Jaguar-Land Rover, after sales data for September showed a month-on-month 46.2 percent slide in the Chinese market.

Data from the China Passenger Car Association (CPCA) published last week showed that passenger vehicle sales in the country have fallen for six consecutive months. About 2.02 million passenger vehicles were sold in November, down 18 percent year-on-year, according to the CPCA data.

However, CPCA data showed sales of new energy passenger vehicles rising 57.8 percent. Such trends are promising for Jaguar-Land Rover in the long term, with the company announcing last year that all of its models would be hybrid or fully electric by 2020.

The ambitious 2020 deadline the company has set itself should also offset growing pressure on diesel vehicles, with markets such as France hit by carbon taxes and restrictions on diesel engine cars.