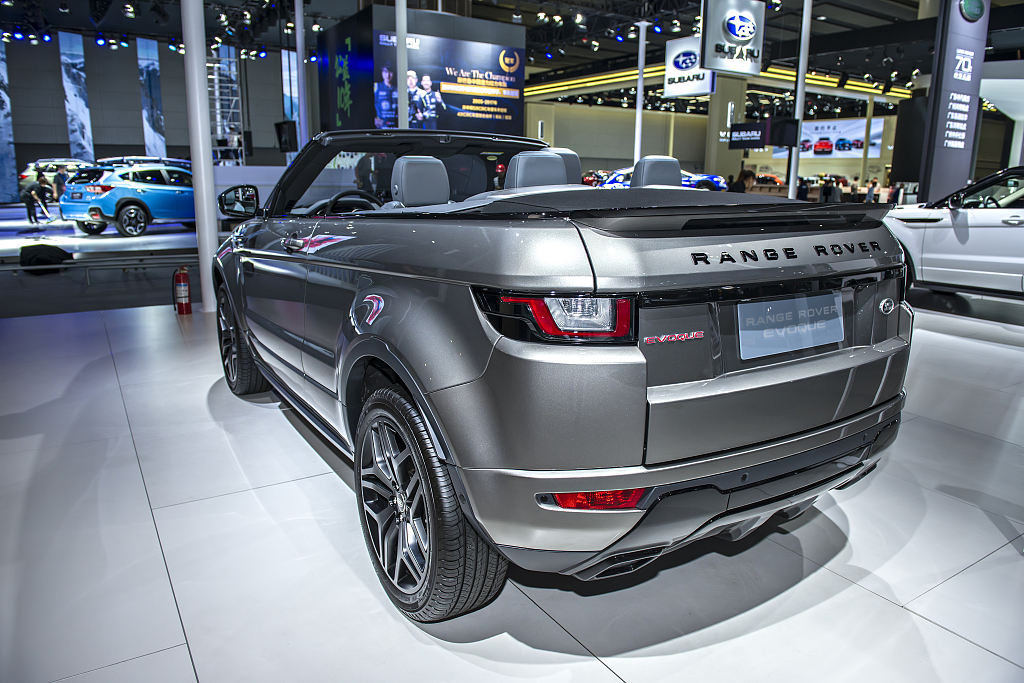 "Jaguar Land Rover today revealed plans to manufacture a range of new electrified vehicles at its manufacturing plant in Castle Bromwich, UK," the Indian-owned group said in a statement.

The facility in Birmingham, Britain's second biggest city, will be converted to produce a range of electric vehicles.

The first car to roll off the production line will be the next-generation all-electric Jaguar XJ luxury saloon model, the company added.

The news is a welcome fillip for the nation's largely foreign-owned car sector, which has long warned over the impact of Britain's exit from the European Union -- which is due at the end of October.

Castle Bromwich currently employs about 2,500 workers at the site, which is located near the M6 motorway.

"Today's announcement, which safeguards several thousand jobs in the UK, is the next stage in execution of Jaguar Land Rover's electrification strategy," the group added.

JLR aims to offer electrified options for all new Jaguar and Land Rover models by 2020.

"The future of mobility is electric and as a visionary British company, we are committed to making our next generation of zero-emission vehicles in the UK," noted JLR Chief Executive Ralf Speth.

The landmark investment meanwhile follows an agreement for employees to work a four-day week as part of JLR's restructuring plans.

“Today's trailblazing announcement by Jaguar Land Rover is testament to the skill and hard work of Unite members and shop stewards," said Steve Turner, who is Unite assistant general secretary for manufacturing.

Britain's auto sector had however warned late last month that a no-deal Brexit could cost UK-based carmakers up to £70 million ($89 million, 78 million euros) daily through delays to production.

The industry, featuring a number of foreign carmakers that also include Ford, Honda and Nissan, could be hit to the tune of £50,000 a minute in a worst-case scenario, the Society of Motor Manufacturers and Traders forecast.