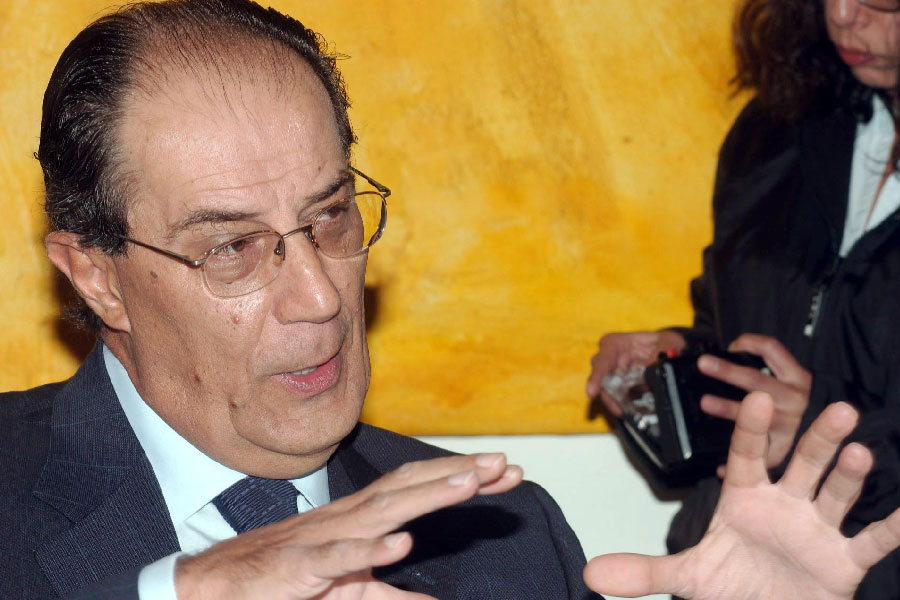 Mexico City (People's Daily) - The Mexican Stock Exchange (BMV) reported on Sunday Jaime Ruiz Sacristán, president of its Board of Directors, passed away in the early morning hours of April 12.

"With deep sadness we report that Jaime Ruiz Sacristán, Chairman of its Board of Directors, passed away today," read the BMV statement, which did not reveal the cause of death.

Sacristan’s death came after he tested positive for COVID-19 upon returning from Vail, Colorado.

From 2011 to 2013, Sacristan served as the president of the Association of Banks of Mexico (ABM).

In 2015, Sacristan was appointed president of the Board of Directors for BMV.