BUSINESS JAL to raise $2.7 billion to boost finances amid pandemic

JAL to raise $2.7 billion to boost finances amid pandemic 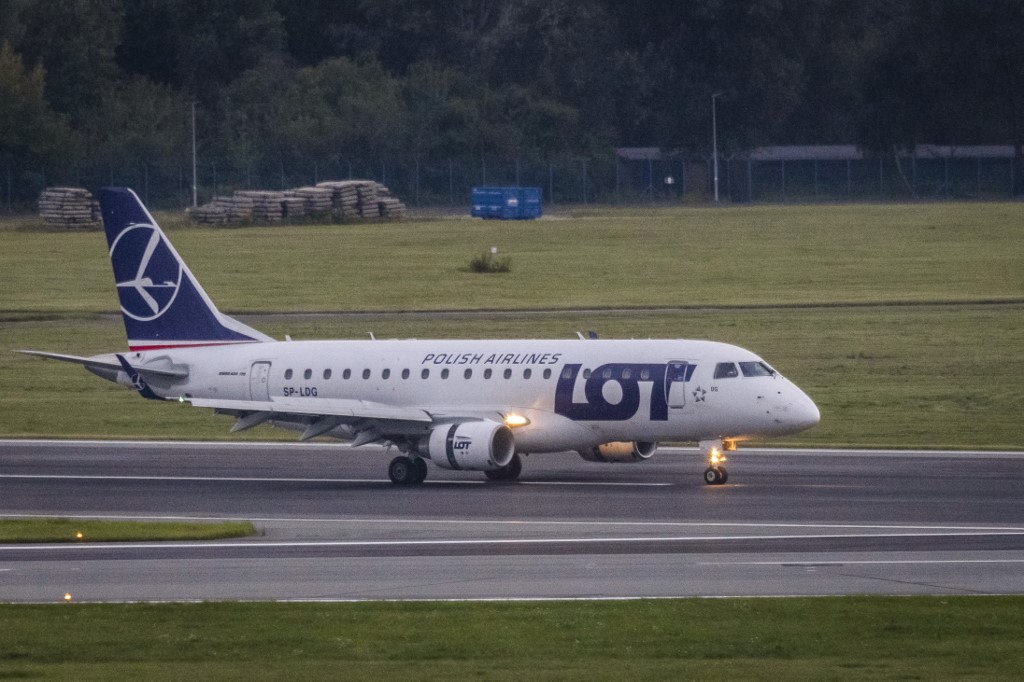 Japan Airlines said Thursday it plans to raise some 300 billion yen ($2.7 billion) in funds as its works to weather the continuing impact of the pandemic on its finances.

The funds will be raised through financing measures, including subordinated loans and bonds, the company said in a statement, adding more details would be announced on Friday.

"It's not an urgent or imminent measure," a company spokesman said.

"It's a pre-emptive measure to solidify our financial base," he told AFP.

The move comes after the airline company raised some 180 billion yen in a new share sale late last year.

Japan Airlines logged a net loss of 286.7 billion yen for the year through March -- its first full-year result in the red since it relisted on the Tokyo Stock Exchange in 2012.

But JAL trimmed losses by nearly half in the April-June period thanks to cost-cutting efforts.

JAL has concluded that it needs an additional cash buffer as the pandemic has lasted longer than expected, the Nikkei daily said.

Airline industries have been among the sectors hit hardest by the pandemic with demand stagnant at home and overseas.

Japan's borders are currently closed to tourists and domestic travel has been stifled by successive waves of infections and resulting virus states of emergency.

Later Thursday, the government is set to extend the virus state of emergency for Tokyo and other areas until September 30.