At the end of January 2019, China’s foreign exchange reserves in January rose slightly amid valuation factors such as exchange rate conversion and asset price changes. 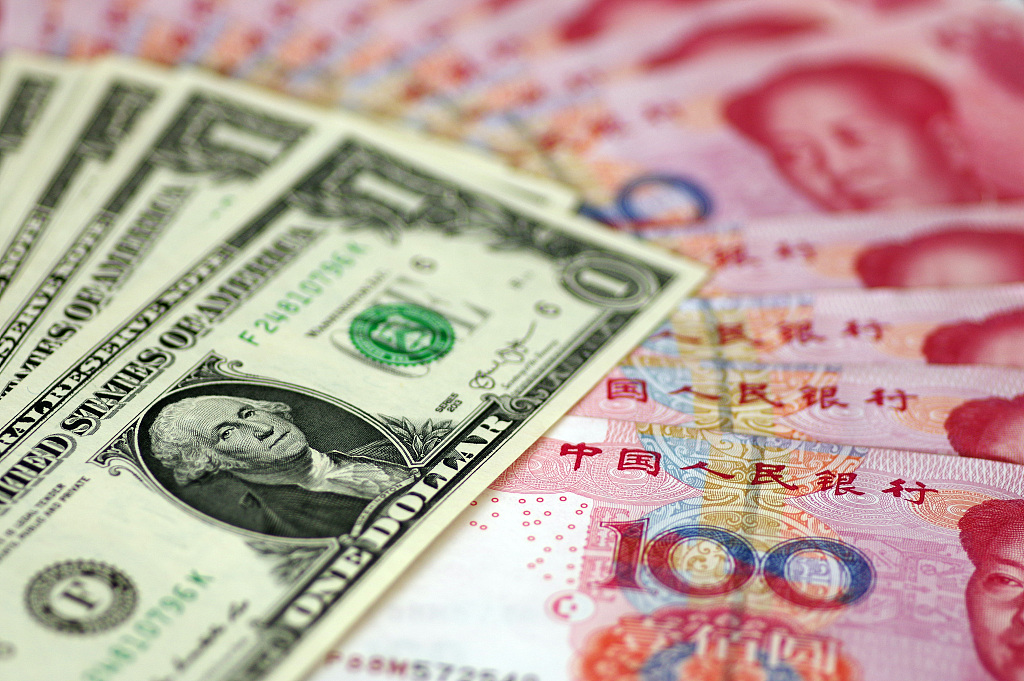 Reserves reached $3.088 trillion, compared with a rise of $15.2 billion in December 2018, up 0.5 percent, data from the State Administration of Foreign Exchange (SAFE) showed on Monday.

Wang Chunying, spokesperson for SAFE, said during a press conference on Monday that in the past month, China's foreign exchange market was basically balanced in supply and demand, and cross-border capital flows were generally stable. In the global financial market, the main non-US dollar currency rose against the US dollar, and the price of financial assets rose.

"Looking ahead, even though the global economic and financial environment is complicated, China's economy will continue to develop, and all-round opening-up will carry on. The operating mechanism of the foreign exchange market will be improved, and China is able to maintain the overall stability of cross-border capital flows and the foreign exchange market,” Wang said, believing China's foreign exchange reserves are expected to maintain overall stability in the volatility under the factors from both home and abroad.