Japan Airlines to work with Didi to improve transportation services 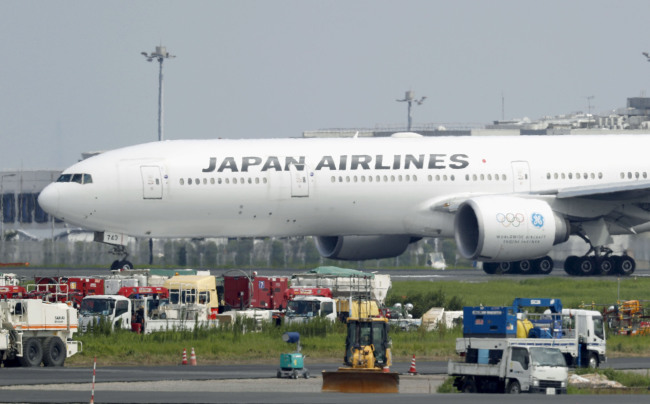 Japan Airlines (JAL) announced on Friday that it plans to work with China's ride-hailing giant Didi Chuxing to improve the transportation services it offers its customers, reports Kyodo News.

Under the deal, JAL passengers flying business class from an airport in China to an overseas destinations will be able to use an airport shuttle service provided by Didi at a discount. And for JAL passengers visiting Japan, Didi will offer them coupons for car-leasing services on its platform when they arrive.

Didi has been trying to capitalize on Japan's market potential. The country has advanced mobile Internet infrastructure and a global reputation for high-quality taxi services. This deal is expected to further raise Didi's share of Japan's ride hailing market.

In July last year, Didi launched a joint venture with Soft Bank called Didi Mobility Japan. The company began pilot operations last September in Osaka, and has since expanded its services to Kyoto, Fukuoka, Okinawa, and Tokyo, among other major cities.