Japan Business Federation chief to step down due to ill health

TOKYO, May 10 (Xinhua) -- Hiroaki Nakanishi, the head of the Japan Business Federation known as Keidanren, will step down at the beginning of June owing to ill health, local media quoted sources close to the matter as saying Monday. 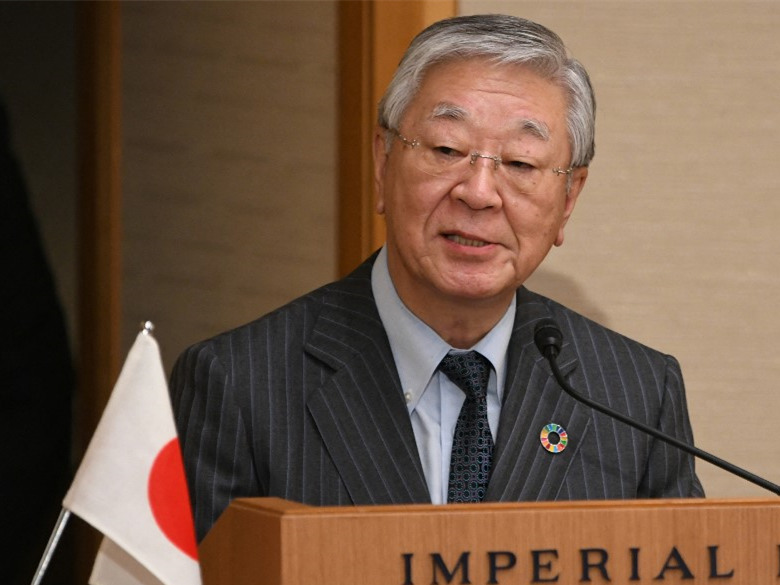 Nakanishi, the executive chairman of Hitachi Ltd. took over the chairmanship of Keidanren, Japan's largest business lobby, in May 2018.

The 75-year-old has been battling lymphoma since 2019 and has been in hospital due to a recurrence of the condition since July 2020. His doctors had said he had entered remission in November 2019.

Since his most recent hospitalization, Nakanishi has been working remotely. Sources close to the matter said that Nakanishi's condition took a turn for the worst in April this year.

According to informed sources, when the business lobby holds its next regular general meeting, Nakanishi will officially leave his post.

He is expected to be succeeded by the 70-year-old chairman of Sumitomo Chemical, Masakazu Tokura, informed sources said.