A company supplying equipment to protect major buildings in Japan from earthquakes has admitted falsifying data, authorities said Wednesday, stressing there was no immediate safety risk. 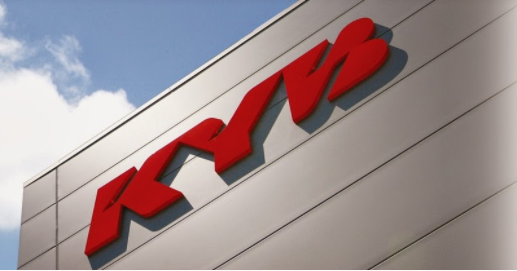 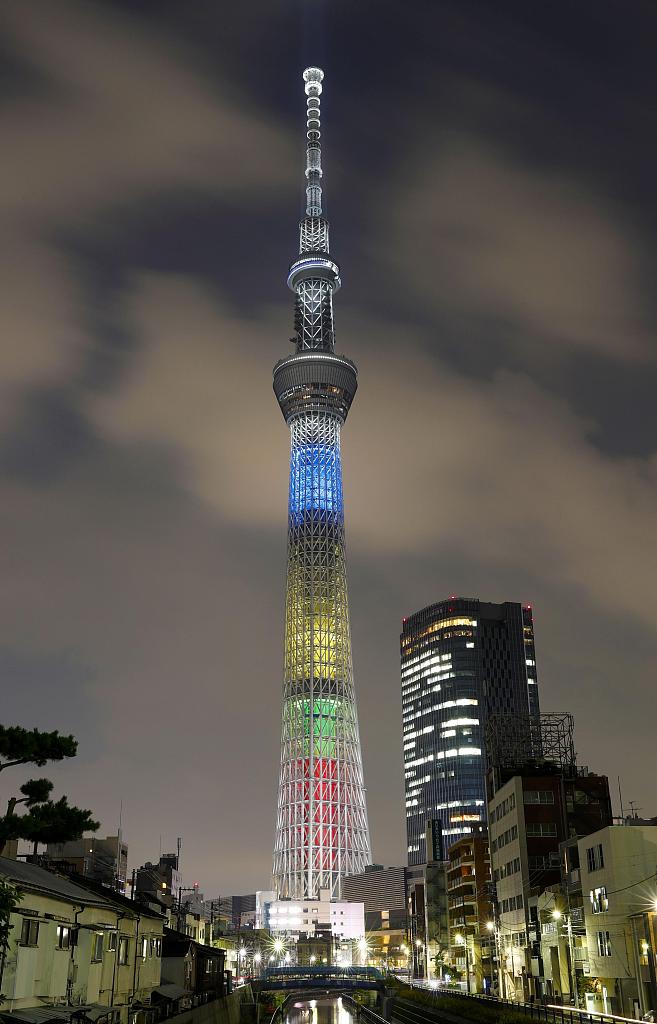 The ministry declined to name buildings affected but local media reported may they include the Tokyo Skytree -- one of the world's tallest buildings at 634 metres (2,080 feet) -- as well as the Tokyo local government's headquarters.

The ministry has instructed the companies involved to change affected parts as soon as possible and to investigate why the data manipulation happened.

But it insisted that buildings using the parts would still withstand even a quake at the top end of the Japanese seismic intensity scale -- in which "it is impossible to remain standing" and "people may be thrown through the air".

The shock absorbers are part of a complex system fitted in many Japanese buildings as part of the country's earthquake preparedness.

They are meant to function in tandem with systems built into the foundations to isolate the effects of quakes.

The earthquake systems allow big buildings to sway slightly as they absorb some seismic waves, but if they sway too much or too little, they could suffer damage.

"We don't know how and why data were falsified and so we have ordered (the companies) to investigate the cause and submit a report on it," a ministry official told AFP.

The ministry said thousands of oil dampers, manufactured between March 2000 and last month, were involved in the scandal.

The company separately said Tuesday that products made between January 2003 and last month had "high possibility of data falsification" while products made since March 2000 may also have the same problem.

"I apologise deeply and sincerely," KYB's president Yasusuke Nakajima said in a news conference held on Tuesday, when the companies announced the wrongdoing.

Japan sits at the junction of four tectonic plates and experiences a number of relatively violent quakes every year. Rigid building codes and strict enforcement mean even strong tremors often do little damage.

The data fraud is the latest in a string of quality-control and governance scandals to hit major Japanese businesses in recent years.

In July, Nissan admitted data on exhaust emissions and fuel economy had been deliberately altered, after it was forced to recall some 1.2 million vehicles over a separate data control problem.

An affiliate of Japanese electronics giant Hitachi has admitted falsifying data for 60,000 industrial batteries, while the head of Kobe Steel was forced to resign after the steelmaker submitted false strength and quality data for products shipped to hundreds of clients.