Japan doubles down on tightening tech-export controls to S. Korea amid labor row

TOKYO, July 2 (Xinhua) -- Japan on Tuesday stood by its decision to impose stricter controls on exports of some technology-related products to South Korea amid souring bilateral tensions triggered by a wartime labor dispute between Tokyo and Seoul. 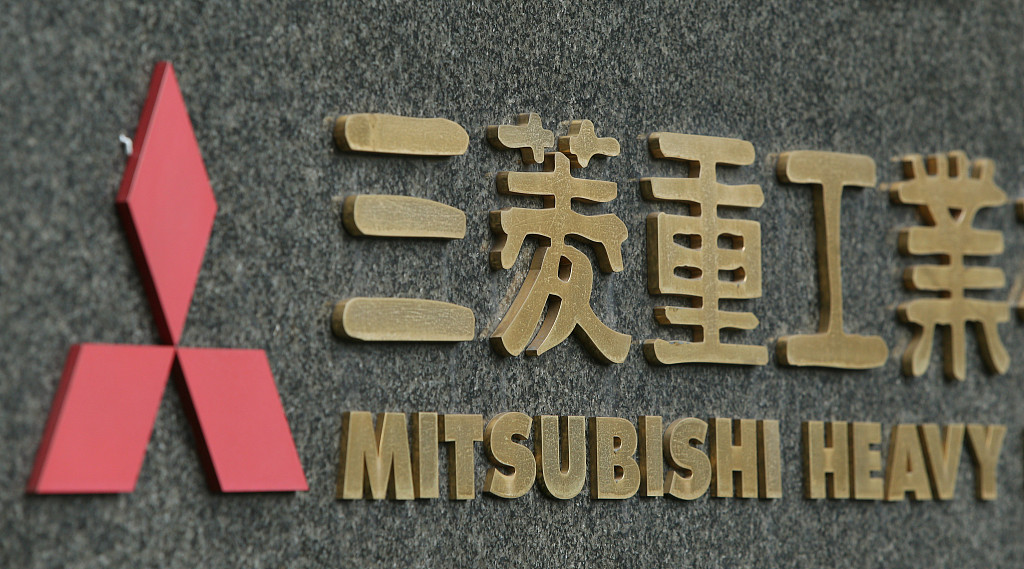 According to Japan's top government spokesperson, the latest move by Tokyo was for reasons of national security and does not run contrary to World Trade Organization rules or the spirit of free trade.

Chief Cabinet Secretary Yoshihide Suga said the tighter export controls were not a retaliatory measure against South Korea, but said that Seoul had failed to show a satisfactory solution to the ongoing wartime labor dispute between both parties.

"South Korea did not show a satisfactory solution over the issue of former workers on the Korean Peninsula before the Group of 20 (G20) summit through Saturday, and we cannot help but to say the relationship of trust has been severely damaged," Suga told a press conference on the matter.

He added that as the export controls system is founded on mutual trust, that it would be "difficult" to continue with the current arrangements following moves by South Korea to "deny the friendly and cooperative relationship between Tokyo and Seoul."

The South Korean government, for its part, has slammed the measures, calling them "economic retaliation," according to Japan's public broadcaster NHK.

Under the new restrictions, Japanese manufacturers, from Thursday, will have to file individual applications for exports to South Korea of substances, including but not limited to, fluorinated polyimide and hydrogen fluoride, that are often used in high-tech products like smartphones, TVs and semiconductors.

As to concerns the move, along with Japan's Ministry of Economy, Trade and Industry looking to take South Korea off its "white list" of countries that receive preferential export procedures for posing no security risks to Japan, could also impact Japanese firms, Suga said the issue will be monitored.

South Korean lawyers have been allowed to seize the assets of some Japanese firms, which has raised the ire of the Japanese side.

Japan maintains the matter of compensation for wartime labor was "finally and completely" resolved under the pact.

Tokyo has claimed that Seoul has been reluctant to show willingness to advance talks on the matter through diplomatic channels, with Seoul seemingly disregarding a deadline to name a member to an arbitration panel along with Japan and a third country and, hence, has sought outside arbitration on the issue.

In June, however, South Korea proposed that companies from both countries fund compensation for the plaintiffs, but Japan spurned the proposal for further dialogue on this matter.