Japan economy shrinks for first time since 2009 but tops forecast

Japan's economy shrank in 2020 for the first time in more than a decade as it was battered by the coronavirus but the contraction was less than expected and it ended the year on a strong note thanks to a pick-up in exports and huge government support. 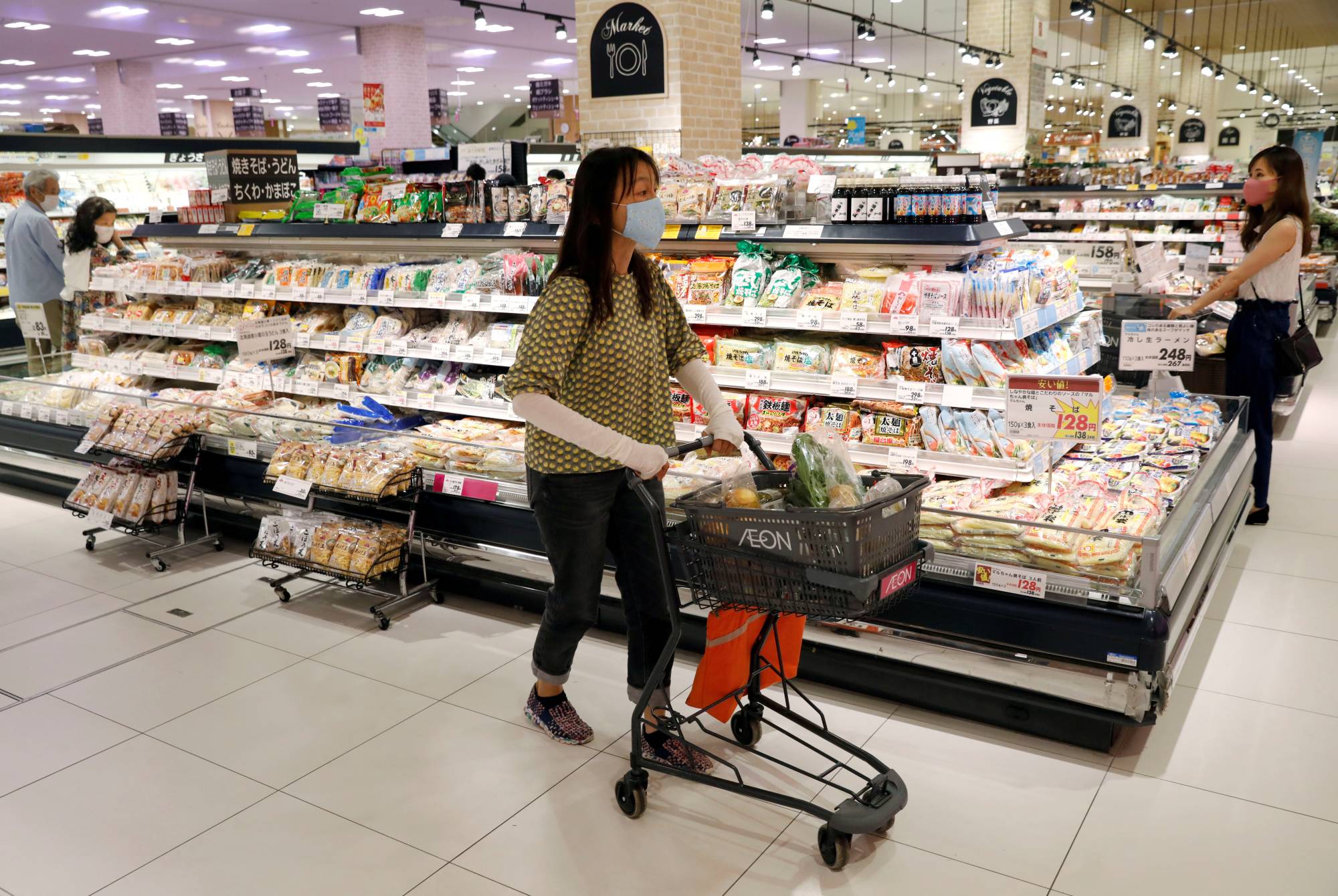 Still, analysts warned the near-term outlook could be bumpy as fresh virus restrictions dampen domestic consumption and with borders still closed to tourists six months before the postponed Olympics are due to begin.

The world's third-largest economy shrank 4.8 percent last year, its first annual contraction since 2009 at the height of the global financial crisis.

However, the figure was better than forecast in a Bloomberg survey of analysts thanks to a strong October-December performance, which saw the economy expand 12.7 percent from the previous quarter on an annualised basis.

The news helped send Tokyo's Nikkei 225 index rallying more than one percent to break 30,000 for the first time in more than three decades.

Like the rest of the world, Japan was plunged into a steep recession at the start of the year -- suffering its worst second quarter on record -- as strict virus containment measures throttled economic activity, while a 2019 consumption tax added to the weakness.

A slowdown in new cases allowed business to bounce back in the second half, with domestic demand and net exports contributing to the improvement, the cabinet office said, adding that spending on housing and corporate investment rebounded.

However, infections began surging to new records in late December, prompting the government to impose a fresh virus state of emergency in much of the country including Tokyo and Osaka -- and analysts sounded a warning for the start of 2021.

"A decline in GDP appears unavoidable in Q1 2021 due to the state of emergency declared by the government in a number of Japanese prefectures," said Naoya Oshikubo, senior economist at SuMi Trust, in a note published ahead of Monday's figure.

Japan's virus measures are limited, with bars and restaurants requested but not obliged to close by 8pm while working from home is strongly recommended. There are no blanket stay-at-home orders.

Oshikubo said the relative leniency of these emergency measures could help mitigate the expected contraction in the first quarter.

But observers said the economy will not likely receive the much-needed boost from the summer's postponed 2020 Olympics, even as organisers insist the event will go ahead even if the pandemic is not fully under control.

With doubts over whether foreign spectators will be allowed to attend, and plans for athletes and officials to stay isolated during the Games, there will not be much chance for spending, said Anwita Basu, head of country risk for Asia at Fitch Solutions.

"The growth outcome of zero spectators and Games not being held would be roughly the same," she told AFP.

Anti-virus measures and other delay-related costs have added 294 billion yen ($2.8 billion) to the event's price tag, which has ballooned to at least 1.64 trillion yen -- making Tokyo 2020 potentially the most expensive Summer Olympics in history.

But with people's everyday financial priority to "get over the Covid hump and normalise their day-to-day living... I'm not sure psychologically the Games are going to be welcomed (in Japan)", Basu added.

"The consumption sentiment could even get lower if they decide to carry on with the Games."