TOKYO, Dec. 25 (Xinhua) -- The chief executive of Japan Post Holdings Co. and the heads of its two firms will resign to take responsibility for a scandal involving the illegitimate sales of insurance products, sources with knowledge of the matter said Wednesday. 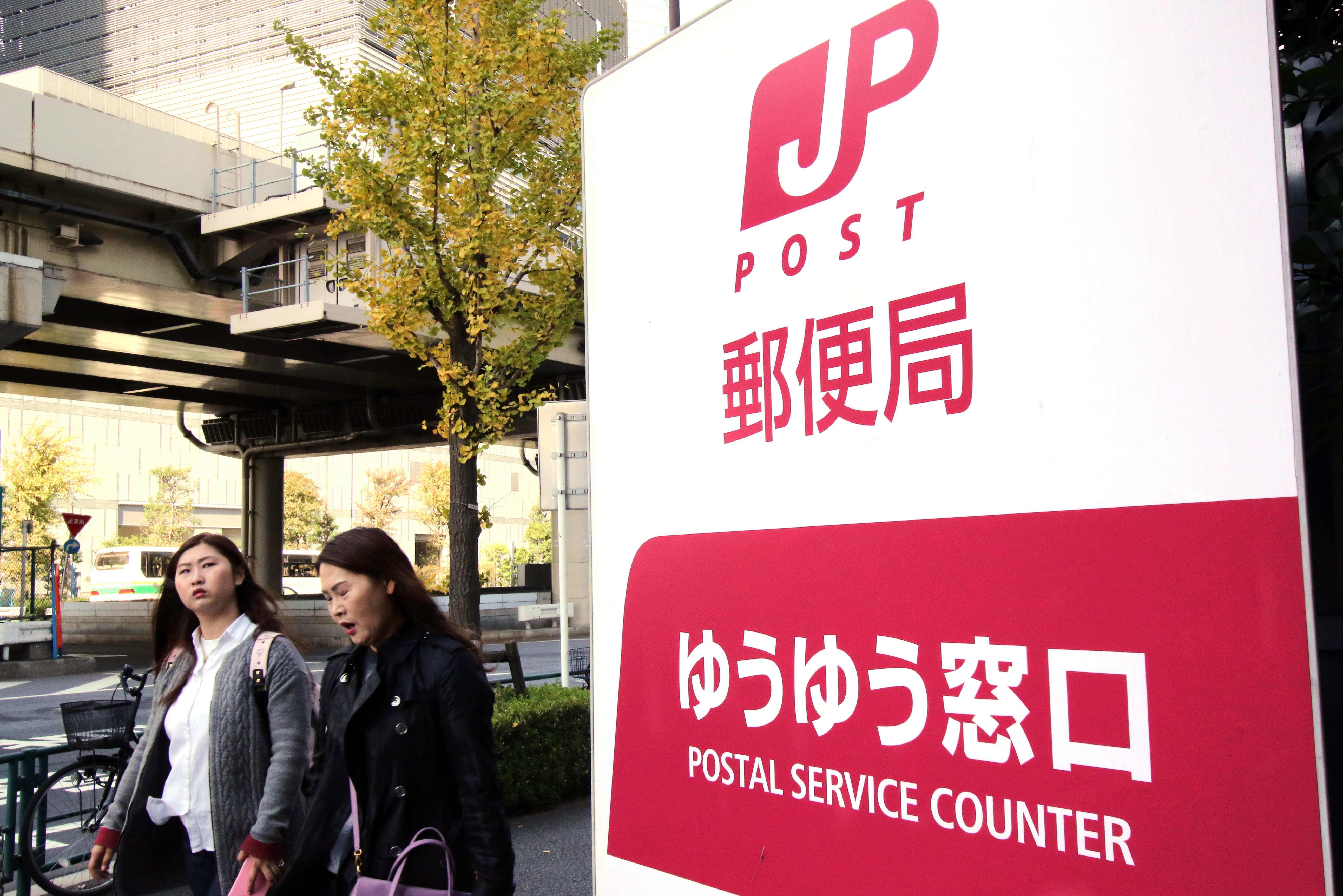 An ongoing internal probe has revealed that more than 12,000 cases of policy sales are suspected of having broken the law or company rules, as of Dec. 15.

Of these, 670 cases have already been confirmed to have been in violation of current laws or rules.

On Friday, the Financial Services Agency is likely to issue an order to Japan Post Insurance and Japan Post, who are responsible for selling the policies, to partially suspend their business operations, the sources said.

They added that as part of the tough penalties to be imposed, Japan Insurance and Japan Post could find themselves slapped with a ban on selling new insurance products for a possible period of three months.

Japan Post Holdings and Japan Post, meanwhile, will likely be issued with business improvement orders by the Ministry of Internal Affairs and Communications.