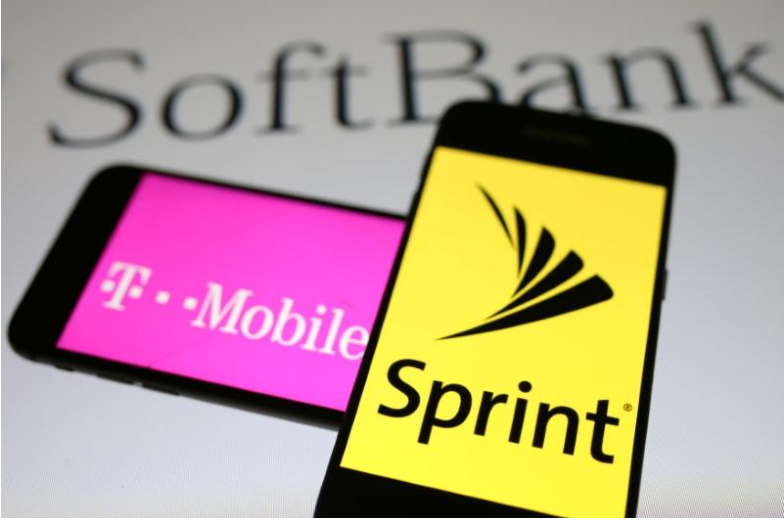 SoftBank Group Corp’s (9984.T) board of directors is having doubts about the merger it has been negotiating between its U.S. wireless subsidiary Sprint Corp (S.N) and T-Mobile US Inc (TMUS.O), due to fears of losing control of a combined entity, a source familiar with the matter told Reuters on Monday.

Masayoshi Son on Friday to reconsider the merger of Sprint and T-Mobile because the terms being discussed would result in SoftBank losing control of one of its most prized assets, the source said.

While Son has negotiated with T-Mobile’s majority owner, Germany’s Deutsche Telekom AG (DTEGn.DE), on the basis that SoftBank and other Sprint shareholders would own around 40 percent of the combined company, he now shares the concerns of the SoftBank directors questioning the benefits of such an ownership arrangement, the source said.

Earlier on Monday, Nikkei reported that SoftBank was expected to approach Deutsche Telekom as early as Tuesday to propose ending the merger negotiations. The Reuters source could not confirm this, and sources close to T-Mobile said they were unaware of any such decision by SoftBank.

Sprint shares fell as much as 13 percent after the Nikkei report, but pared losses and were down 5 percent in mid-afternoon trading. T-Mobile shares were down 3 percent.

The source asked not to be identified because the deliberations are confidential. Sprint, T-Mobile and Deutsche Telekom declined to comment, while SoftBank did not immediately respond to a request for comment.

The due diligence between T-Mobile and Sprint was almost complete and the focus had shifted to working out a business plan for the combined company as well as an integration strategy, sources had told Reuters last week.

A merger between Sprint and T-Mobile would have created a company with more than 130 million U.S. subscribers, just behind Verizon Communications Inc (VZ.N) and AT&T Inc (T.N).