TOKYO, Nov. 24 (Xinhua) -- The Japanese government on Thursday revised up its composite index of coincident economic indicators for September. 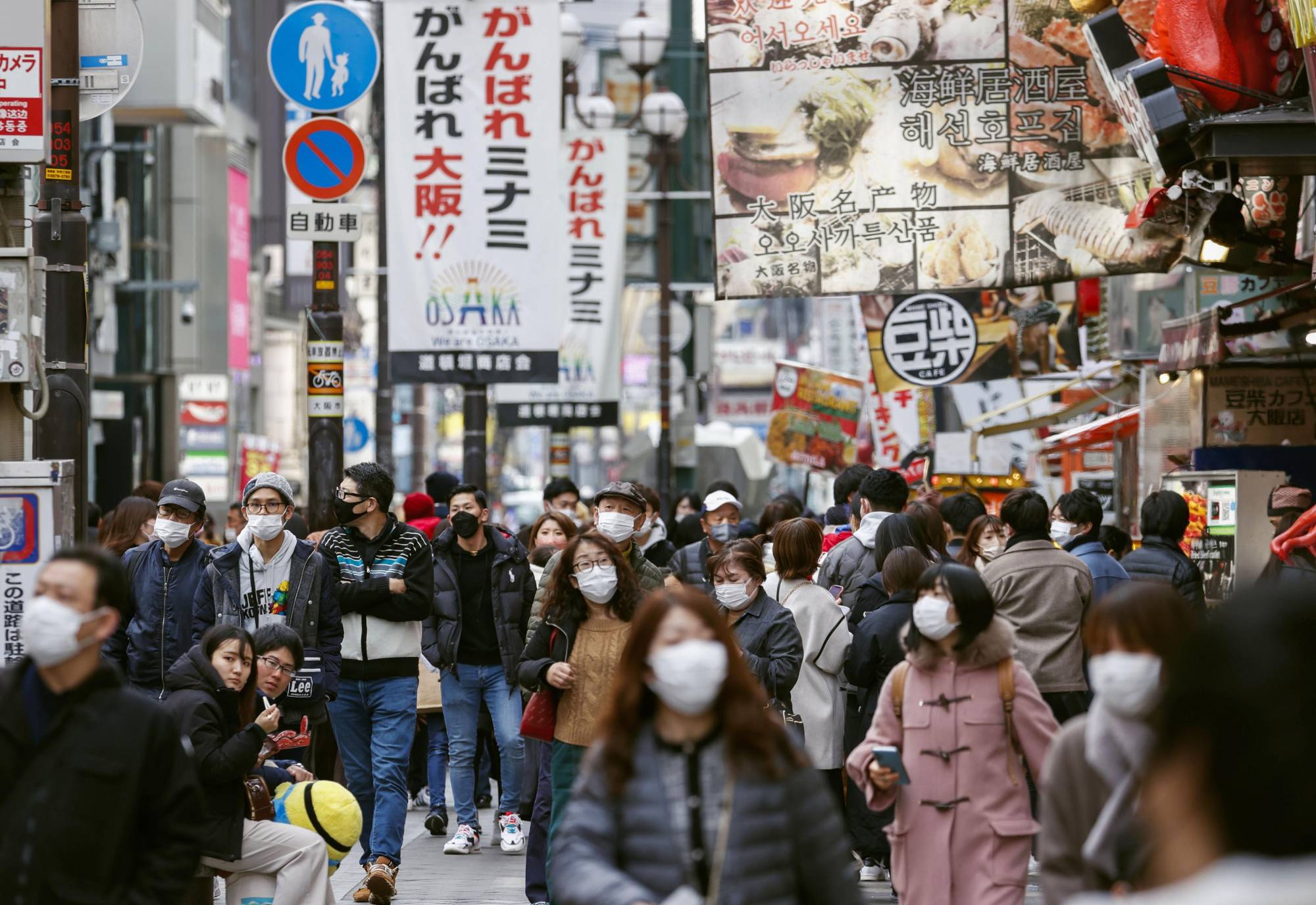 According to the Cabinet Office, the revised coincident index came in as 101.4 against 100 for the base year of 2015, up from 101.1 in the preliminary report released earlier this month.

The index, which reflects current economic conditions, was down 0.4 point from the previous month, compared with the preliminary reading of a 0.7-point fall.

A rise in the coincident index indicates an expansion of economic activity and a decline alludes to a contraction.

Looking ahead, the September leading index, a yardstick for the economic growth performance months ahead, rose past the estimates of 97.4 to 97.5, down 3.8 points from the previous month.