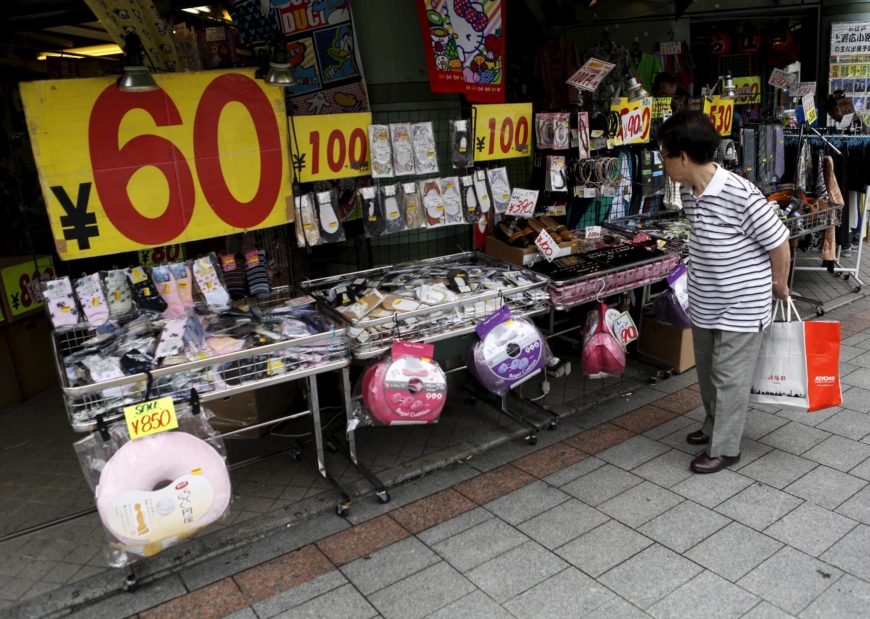 TOKYO, Dec. 2 (Xinhua) -- Japan's consumer confidence in November continued to enhance but at a slower pace amid a resurgence of COVID-19 infections, government statistics showed Wednesday.

The seasonally adjusted index, which monitors sentiment among households made up of two or more people, slightly picked up to 33.7 from 33.6 in November, rising for the third straight month, according to the Cabinet Office.

The index increased 3.4 points in September and 0.9 point in October, according to official figures.

The survey on consumer confidence was conducted between Nov. 7 and Nov. 20 amid what some medical experts call the third wave of infections, as the daily figures of new infections cases logged several records of over 2,500 in late November.

The index reveals an indication of consumers' economic expectations for the next six months, with a reading below 50 suggesting pessimists outnumber optimists.

Moreover, the Cabinet Office kept its basic assessment for the second consecutive month, claiming that consumer sentiment has "remained in a severe situation, but shown signs of recovery recently."

The survey was conducted on 8,400 households including 1,991 single-member households, receiving valid responses from 7,402, or 88.1 percent.