TOKYO, Aug. 24 (Xinhua) -- Japan's core consumer prices increased in July from a year earlier, the government said in a report on Friday. 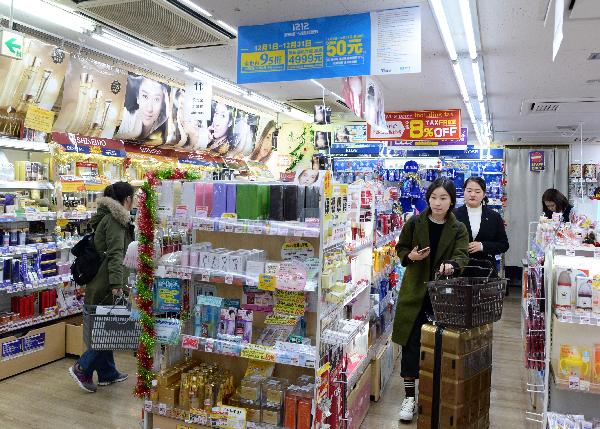 According to the Ministry of Internal Affairs and Communications, Japan's core consumer prices rose 0.8 percent in July from a year earlier.

The statistics bureau said that a hike in energy costs was the main reason for consumer prices rising in the recording period.

The pace of increase in the nationwide consumer price index, excluding fresh food prices because of their volatility, stood unchanged from a 0.8 percent rise logged in June.

However, the reading is still way below the Bank of Japan's (B0J) lofty 2 percent inflation target.