TOKYO, July 8 (Xinhua) -- Core private-sector machinery orders in Japan dropped in May from a month earlier, the government said in a report on Monday, marking the first fall in four months. 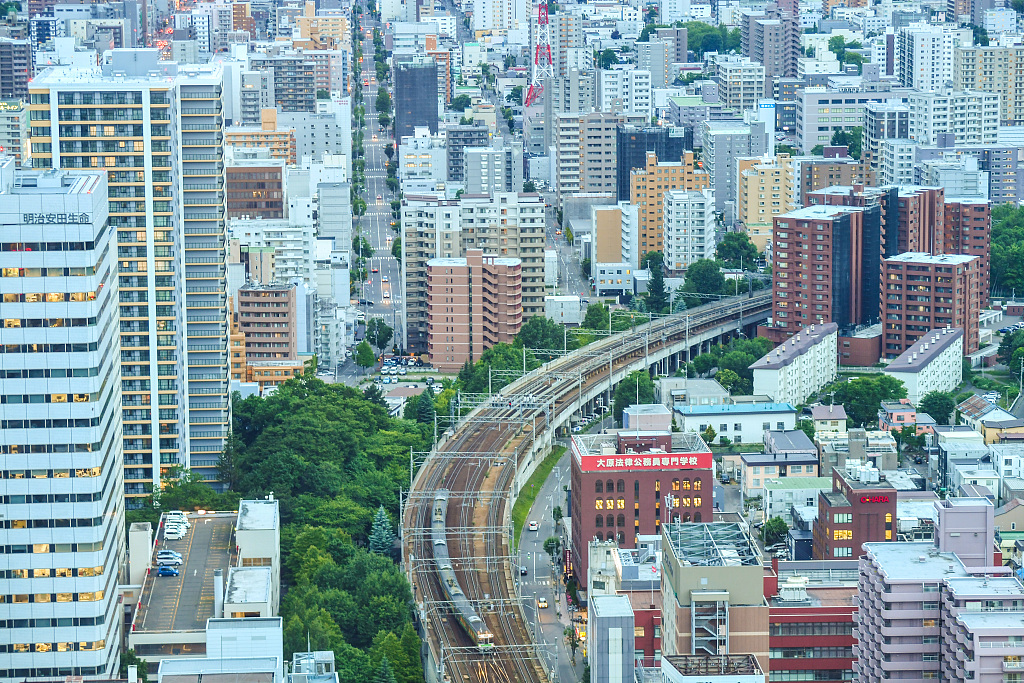 According to the Cabinet Office, orders in the recording month declined 7.8 percent from the previous month, with the total orders, excluding those for ships and from utilities because of their volatility, coming to 842.9 billion yen (7.77 billion US dollars).

The latest reading follows a 5.2 percent rise in the previous month, the Cabinet Office's data showed.

Despite the decline, the Cabinet Office maintained its assessment that the orders were showing "signs of picking up."

Orders from the manufacturing sector were down 7.4 percent to 370.6 billion yen (3.42 billion US dollars).

In the non-manufacturing sector demand fell by 9.0 percent to 471.0 billion yen (4.34 billion US dollars), excluding orders for ships and from electric utilities, the Cabinet Office said.

Orders from overseas, an indicator of future exports, fell 0.8 percent to 801.5 billion yen (7.39 billion US dollars).

Total orders, including the domestic public sector and from abroad, dropped 6.0 percent to 2.21 trillion yen (20.39 billion US dollars), in the recording period, the Cabinet Office said.

A decrease in capital expenditure, as was the case in the latest recording period, can dent the economy as it means Japanese companies are producing less machinery to meet both falling demand from domestic and overseas markets.