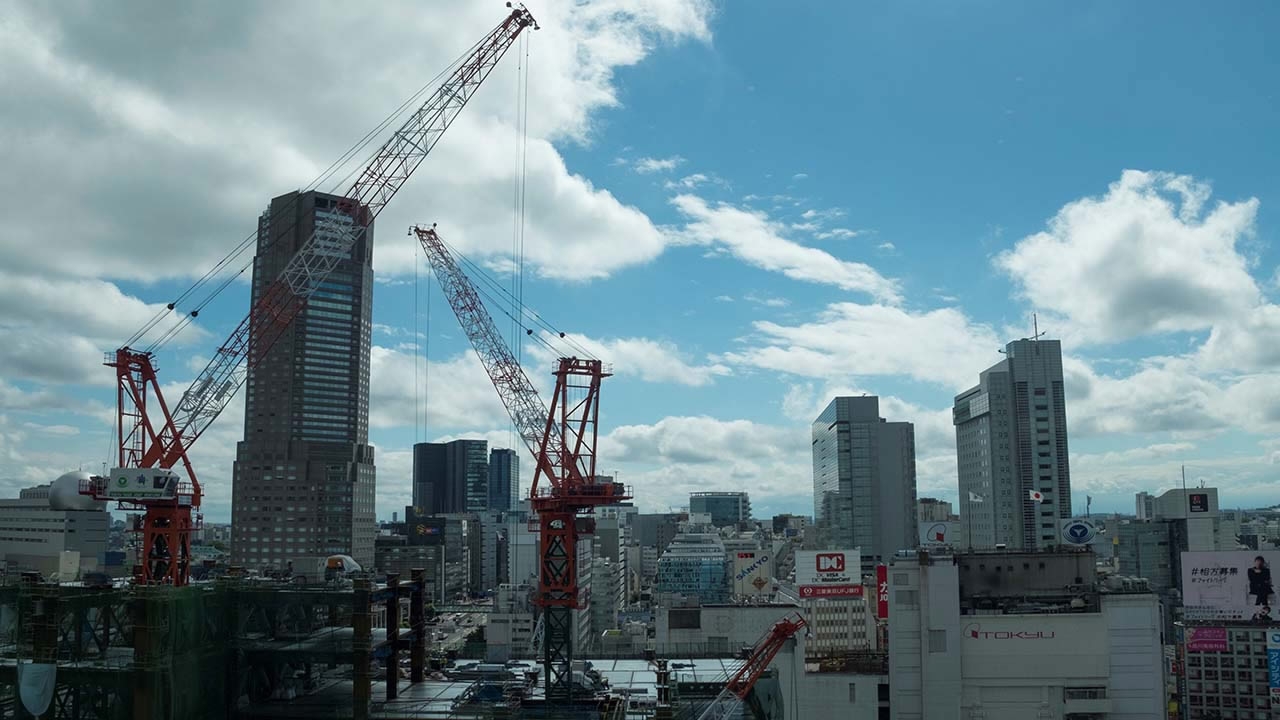 According to the Cabinet Office, the orders, excluding those for ships and utilities because of their volatility, fell 6.0 percent in October from the previous month, totaling 798.85 billion yen (7.35 billion U.S. dollars).

October's reading marked the lowest level since August 2015, with the drop in core orders leading to the Cabinet Office downgrading its assessment for the second straight month stating that they are "showing signs of stalling in their recovery."

Orders from manufacturers fell 1.5 percent to 354.87 billion yen (3.26 billion U.S. dollars), the Cabinet Office said, with orders from computer and metal processing machinery sectors seeing a notable downturn in the recording period, owing to a slowdown in the global economy.

Overseas orders, which act as a barometer of future exports, however, rose 2.9 percent to 877.47 billion yen (8.07 billion U.S. dollars) in the reporting period, as orders for heavy equipment and industrial machinery saw an uptick, the Cabinet Office said.

Total orders, including those in the public sector, climbed 5.2 percent to 2.25 trillion yen (20.70 trillion U.S. dollars) in the recording period, helped by hefty orders such as one for railway cars, the Cabinet Office said in its latest report.

A rise in capital expenditure can boost the economy as Japanese companies are producing more machinery to meet rising demands from overseas markets.

A drop, however, as was the case in the recording period here, has the opposite effect and weighs on the economy and can see production tapered or significantly reduced.