TOKYO, May 1 (Xinhua) -- Japan's major department store operators Friday reported record monthly sales declines of more than 70 percent in April year on year, as their outlets closed or business hours shortened in response to a state of emergency declared by the government to contain the COVID-19 spread. 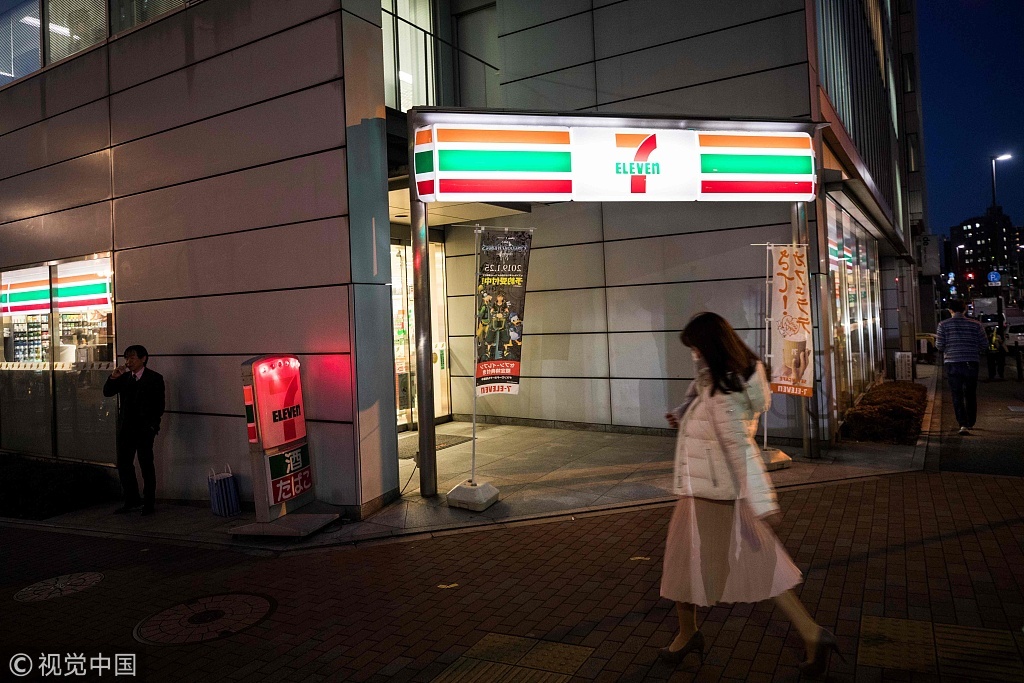 Meanwhile, J. Front Retailing Co., operator of Daimaru and Matsuzakaya department stores, saw a 79.1 percent drop in sales from a year earlier, while those of Sogo and Seibu Co. dived 71.4 percent.

In March, sales of the country's major department stores sank 33.4 percent, falling for the sixth consecutive month, according to the Japan Department Stores Association. Enditem