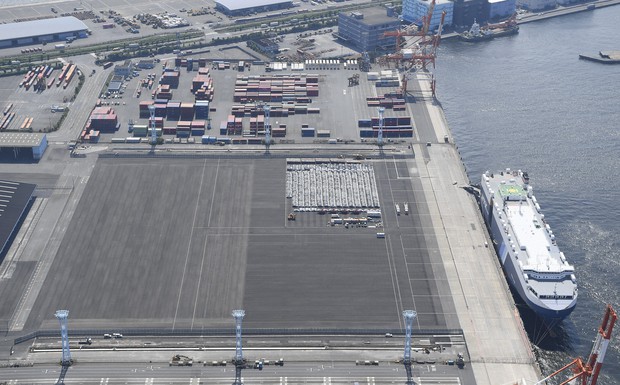 TOKYO, Dec. 16 (Xinhua) -- Japan's exports dropped from a year earlier in November for a 24th successive month, marking the longest decline since record keeping began, owing to the continued sluggish demand from overseas amid the pandemic, the government said in a report on Wednesday.

According to the Finance Ministry, exports in November fell 4.2 percent to 6.11 trillion yen (59.13 billion U.S. dollars), dragged down by slower than usual car shipments to Europe and the Middle East, as well as diesel oil exports to Australia.

Specifically, exports of cars retreated 3.0 percent and auto parts 2.9 percent, the ministry said, with the figures comparing to increases of 3.0 percent and 4.0 percent booked in the previous month.

The decrease in the recording period was owing to falling prices for crude oil imports from some producers, although the pace of decrease was slower than the previous month's 13.3 percent tumble.