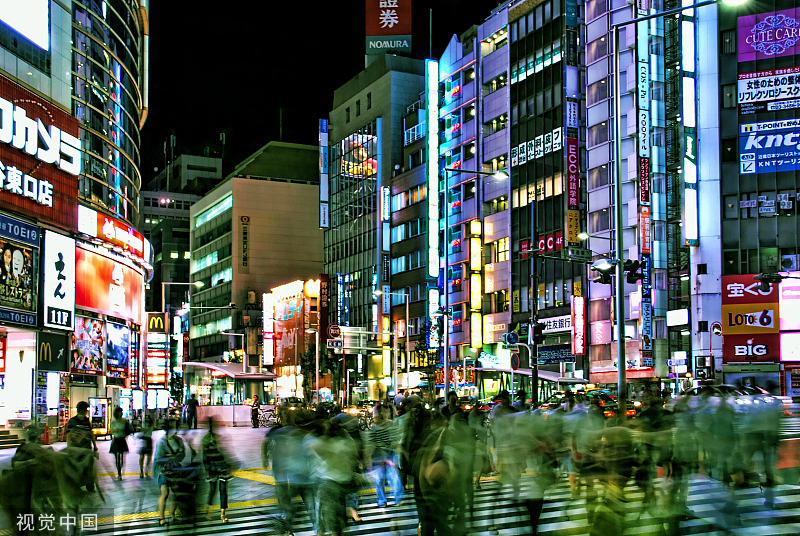 Crossroads in Tokyo's Shibuya are pictured by night. (Photo: VCG)

The initial general account budget for the fiscal year 2019 ending March stood at 101.46 trillion yen ($933.4 billion), according to government officials.

The budget for the next fiscal year is expected to increase as the government will earmark funds to implement free preschool education program extension as well as a rebate program for cashless purchases which is aimed at boosting consumer spending following the consumption tax hike in October.