TOKYO, Dec. 9 (Xinhua) -- Japan's economy grew an annualized real 1.8 percent in the July-September quarter, with the growth upwardly revised from a 0.2-percent expansion, the government said in a report on Monday. 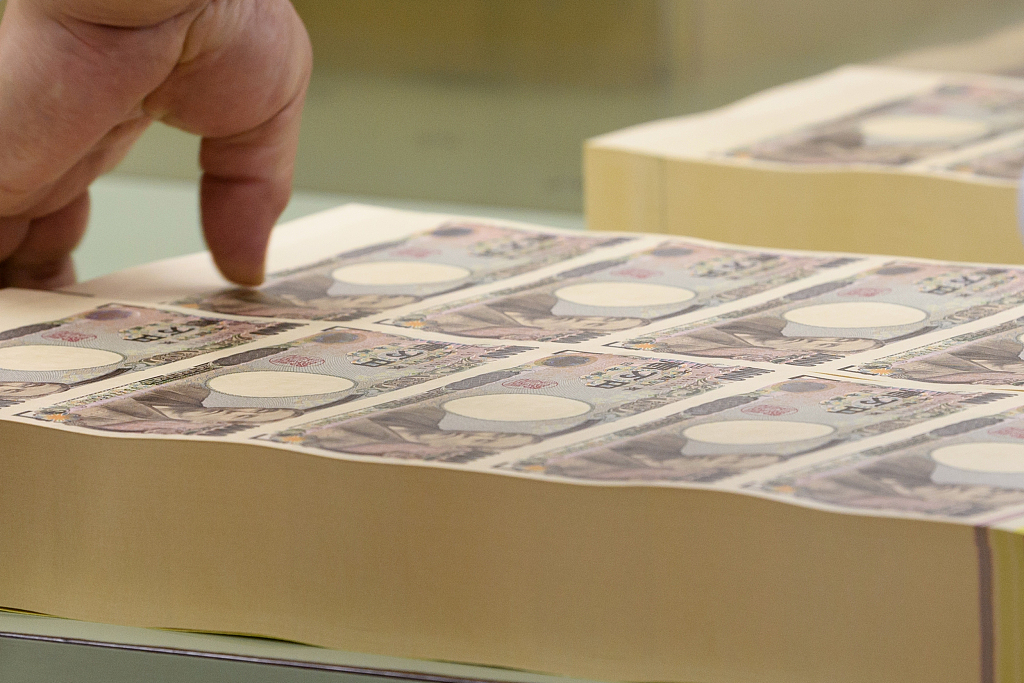 The expansion in real gross domestic product equates to a 0.4-percent expansion from the previous quarter, the Cabinet Office said.

Capital expenditure increased 1.8 percent from the previous quarter, compared to an initial reading of 0.9 percent, while private consumption, which accounts for more than half of Japan's economy, rose 0.5 percent, upgraded from 0.4 percent.

Public investment, meanwhile, was revised up from 0.8 percent to 0.9 percent, the Cabinet Office said.

Nominal GDP, unadjusted for inflation, increased 2.4 percent on an annualized basis, increasing from an initial 1.2-percent expansion, the government said.