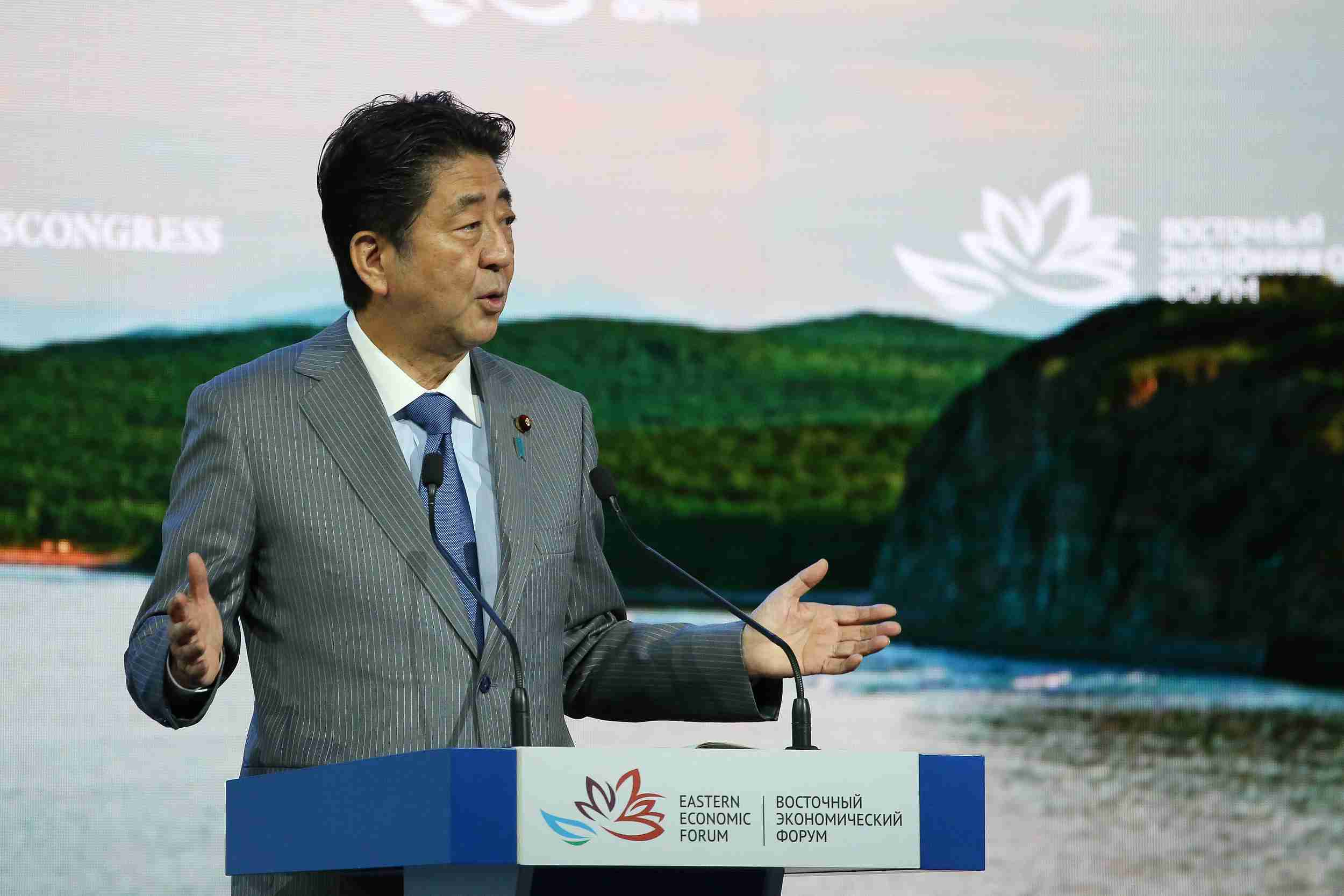 Japan sent a record number of over 400 delegates for this year's Eastern Economic Forum, while South Korea hopes to expand its maritime trade with Russia through the event.

Official data showed that the trade volume between Japan and Russia climbed to almost 20 billion US dollars last year, quadrupling the amount two decades ago. Meanwhile, trade value between Russia and South Korea has jumped to over 19 billion US dollars last year, a 100-fold growth since the two nations established diplomatic ties, according to data from Russia's General Customs.

“Japan and Russia stepped up their cooperation in several energy projects since this May. We will broaden those collaborations to other areas so that people from both countries can receive the benefits of those programs,” the minister noted.

Over 400 Japanese firms have set up offices in Russia, 100 of which are located in the Far East region. Official data indicated that 130 projects have been signed by both sides, with over 70 of them already breaking ground.

Japan is not the only one eyeing Far East region. Investors from South Korea are also hoping to take advantage of its close proximity to the region to expand its trade.

Data showed the Far East region is the number one contributor of Russia-South Korea trade boom, making up for 40 percent of the overall imports and exports. That's 7.1 billion US dollars.

“South Korean companies are planning to break into the high-VAT sectors in the future, such as chemistry, info-tech and machinery industries,” said Kim Hyun-soo, a researcher from South Korea Trade Association.

Russia is expected to build upon the trade ties with South Korea and Japan and continue to lay the foundation for Russia's rise as an economic heavyweight in the Asia-pacific region.