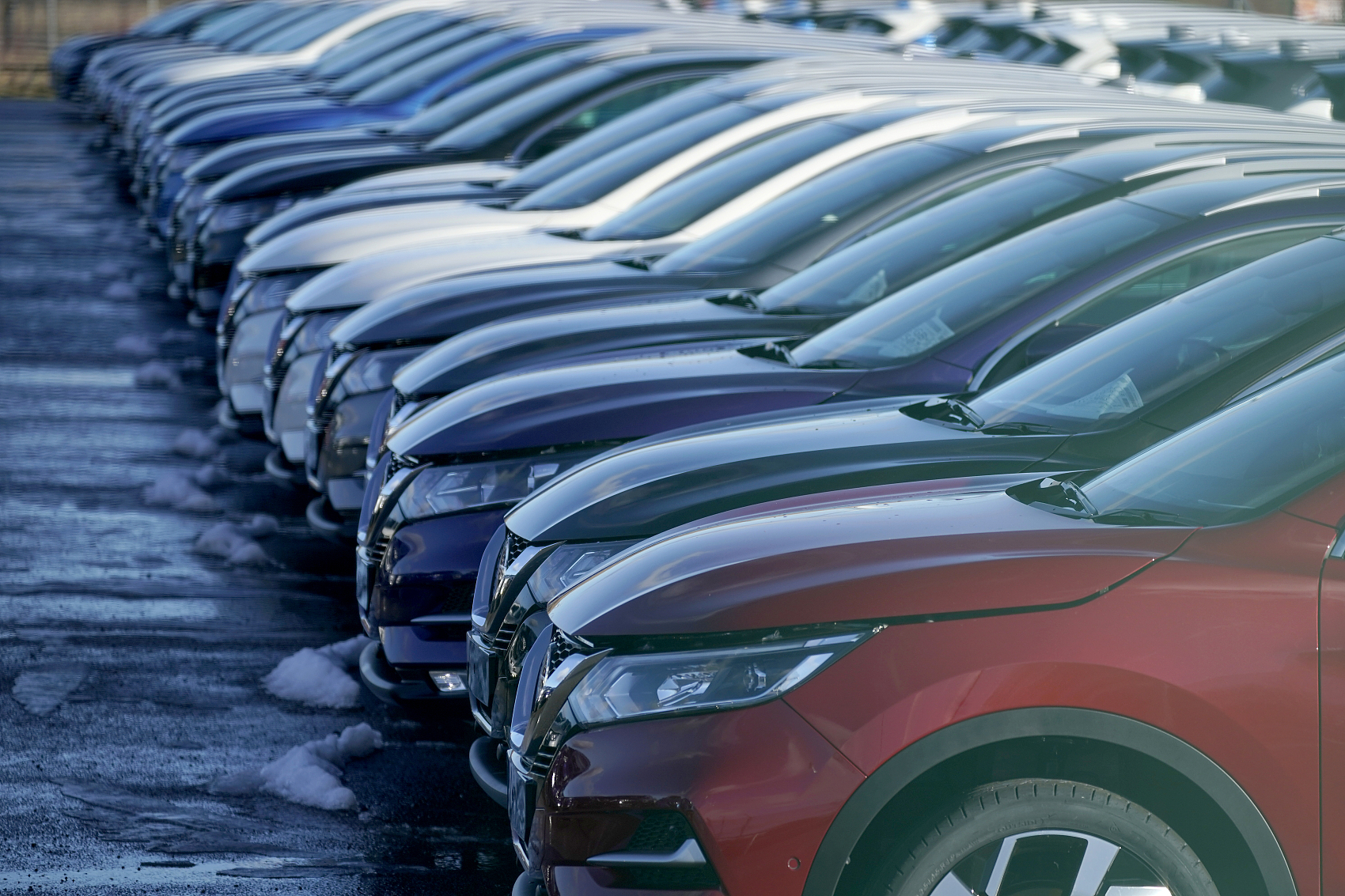 According to the BOJ, the sentiment index stood at minus 10 in December rising from minus 27 in September, with the key index gauging sentiment among large manufacturers such as electronic and automobile makers improving for the second successive quarter.

The index for large non-manufacturers, including the service sector, increased to minus 5 from minus 12 in the September survey, the BOJ's survey also showed.

The BOJ's Tankan survey is regarded as a leading indicator of Japan's economic health and serves as a guide for the central bank regarding the direction of its future monetary policy.