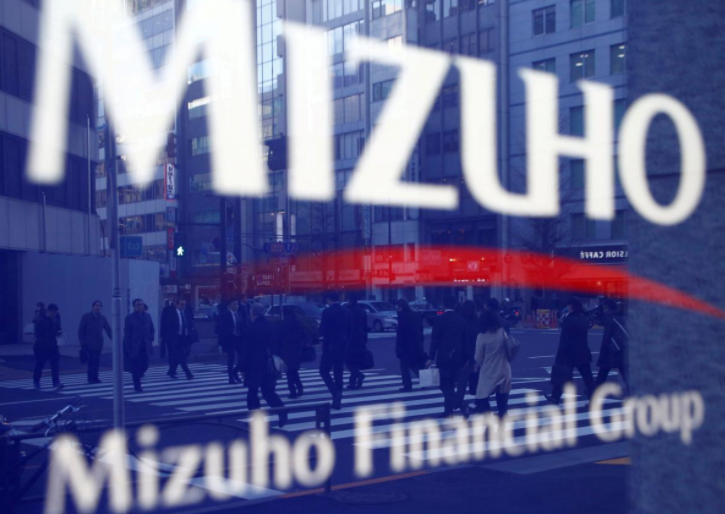 Japan’s Mizuho Financial Group Inc sees a pickup in overseas lending after a slowdown last year in the United States, where a recently enacted corporate tax cut is widely expected to spur mergers and acquisitions (M&As).

Major Japanese banks are placing increased emphasis on lending abroad, particularly in busy M&A markets such as the US, as they seek more means of growth while their domestic lending businesses suffer persistently low interest rates.

“We expect companies that become cash-rich from the tax cut to accelerate acquisitions,” said Akira Sugano, head of overseas business at Japan’s third-biggest bank by market value. “There are actually companies planning such moves among our clients.”

Mizuho is already working with US clients to provide finance for billion-dollar deals, Sugano said.

Mizuho has made acquisition finance for blue-chip firms one of the core businesses of its overseas operations. It plans to provide bridge loans - or short-term funds - to firms needing to arrange large finance quickly and secretly, after which it aims to win business when clients switch to more permanent funding such as through sales of bonds and shares.

But a slowdown in US deals led to weak growth in overseas lending last year. Sugano attributed the slowdown to big firms delaying M&As until there was certainty regarding the corporate income tax rate, which was cut to 21 percent from 35 percent.

“The tax cut would change companies’ cash flows, which would have an impact on the value of acquisition targets, making both buyers and sellers wait,” he said. “We are seeing recovery in M&A activity since the cut became certain in late December.”

Mizuho’s outstanding overseas loans grew just 1.3 percent to $204 billion in April-September, compared with 9.3 percent and 14 percent in the corresponding periods of the previous two years.

On Mizuho’s own M&A strategy, Sugano said his bank might take a different approach to Japanese peers when expanding in Asia’s emerging economies.

“We’ve also been following opportunities in the past five, six years but haven’t done any deals. Why? Because they are expensive,” Sugano said.

“We’ve been thinking about the acquisition of a local bank, but now think there could be another means of market entry,” he said. “One idea is to team up with a local big business and provide (financial services) using digital technology.”