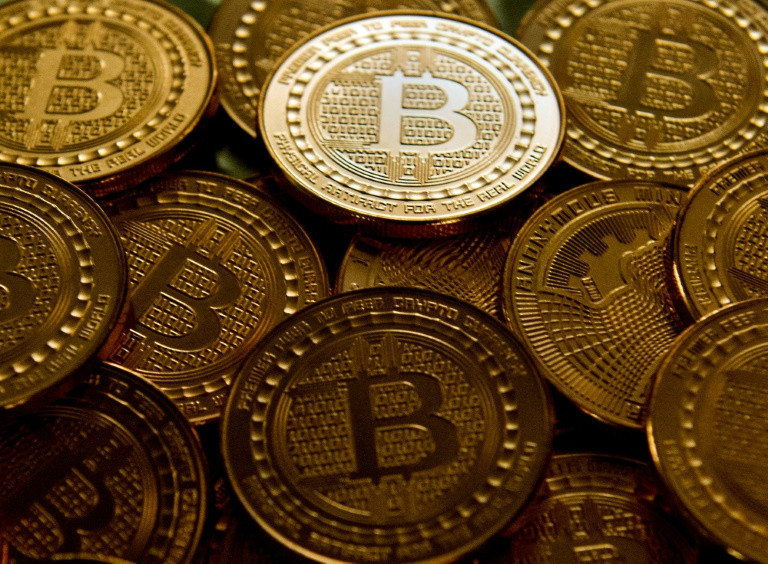 Move over AKB48: Japan has a new all-girl "idol" band -- the Virtual Currency Girls -- on a mission to educate the public about bitcoin and other cryptocurrencies.

Each of the eight girls in the band, known in Japanese as "Kasotsuka Shojo", plays a character representing a virtual currency such as bitcoin, ethereum or ripple.

The Virtual Currency Girls are due to hold their debut live concert in Tokyo on Friday, according to their management company Cinderella Academy.

In keeping with the theme, payment for merchandise will be accepted only in virtual currencies.

"We want to promote the idea through entertainment that virtual currencies are not just a tool for speculation but are a wonderful technology that will shape the future," said the group's leader Rara Naruse, 18, in an online statement.

In their debut song, "The Moon and Virtual Currencies and Me", they warn against fraudulent operators and urge people to make sure of their online security.

The group is tapping into a rich seam in Japan, where bitcoin is recognised as legal tender.

Nearly one-third of global bitcoin transactions in December were denominated in yen, according to specialised website jpbitcoin.com.

The group's launch comes on the heels of a recent market frenzy which boosted bitcoin up to nearly $20,000.