TOKYO, Sept. 9 (Xinhua) -- Sentiment in Japan's service sector in August improved for the fist time in four months, as summer-related sales were robust and consumers stocked up before October's planned consumption tax hike from eight to 10 percent, the government said in a report on Monday. 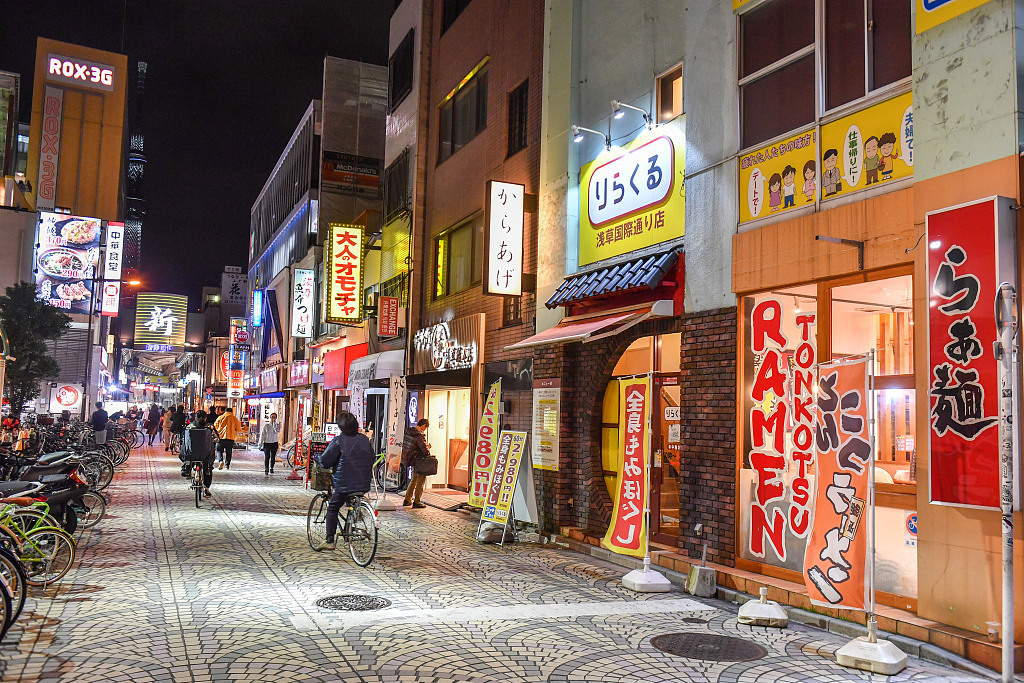 The monthly Economy Watchers survey's diffusion index, in which a score of more than 50 means people view current economic conditions in a positive light, increased 1.6 points from July to 42.8, the Cabinet Office said.

Based on the latest survey, the Cabinet Office maintained its assessment of sentiment stating that, "The economy has shown weak movement in its recovery."

The Cabinet Office also said Monday, however, that conditions in the service sector were set to worsen in the coming months, with the sentiment index for coming economic conditions dropping 4.6 points to 39.7, marking the fourth successive month of decline.

"As for the future, there are concerns observed about the consumption tax increase and situations overseas," the Cabinet Office said, with reference to the latest sentiment index for coming economic conditions.

The Economy Watchers Survey asks business-cycle sensitive workers their thoughts on existing and future economic conditions to provide the government with a detailed picture of economic trends in Japan.

Segments of the economy surveyed include sectors such as retail, restaurant service, and taxi driving, and the monthly report serves as both a consumer confidence indicator and a leading indicator for the rest of the economy.

The survey released Monday showed that while sentiment improved in the recording month, the reading still remained well below the boom-or-bust 50 line meaning that, overall, more people polled felt conditions had worsened in comparison to the previous three months.