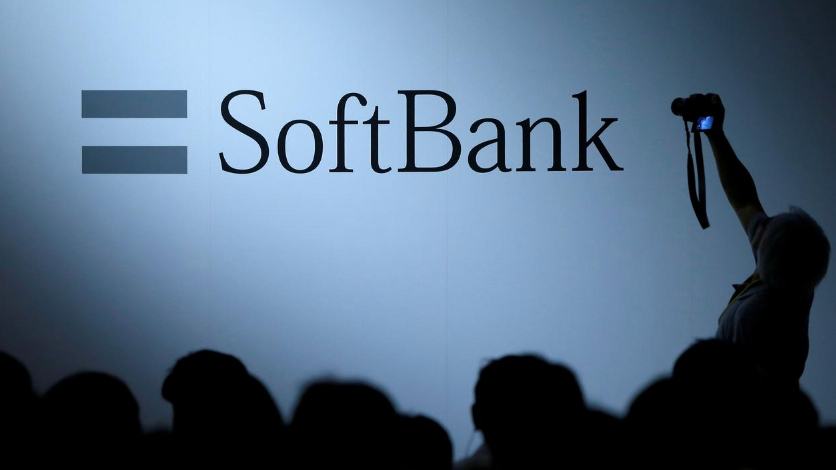 TOKYO, April 13 (Xinhua) -- Japan's telecom giant SoftBank Group said on Monday that it expects to post a net loss of 750 billion yen (6.94 billion U.S. dollars) for fiscal 2019 which ended in March due to declines in the value of its investments.

While it had not provided an earnings forecast for the fiscal year, SoftBank said it will incur a loss of around 1.8 trillion yen (16.6 billion U.S. dollars) in its investment vehicle Vision Fund due to declines in stock markets amid the COVID-19 outbreak.