TOKYO, Aug. 10 (Xinhua) -- Japan's SoftBank Group Corp. said Tuesday that its net profit fell 39.4 percent to 761.51 billion yen (6.9 billion U.S. dollars) in the April-June quarter since the impact of a one-off gain from asset sales a year earlier no longer existed, despite a boost from its investments in emerging firms, local media reported Tuesday. 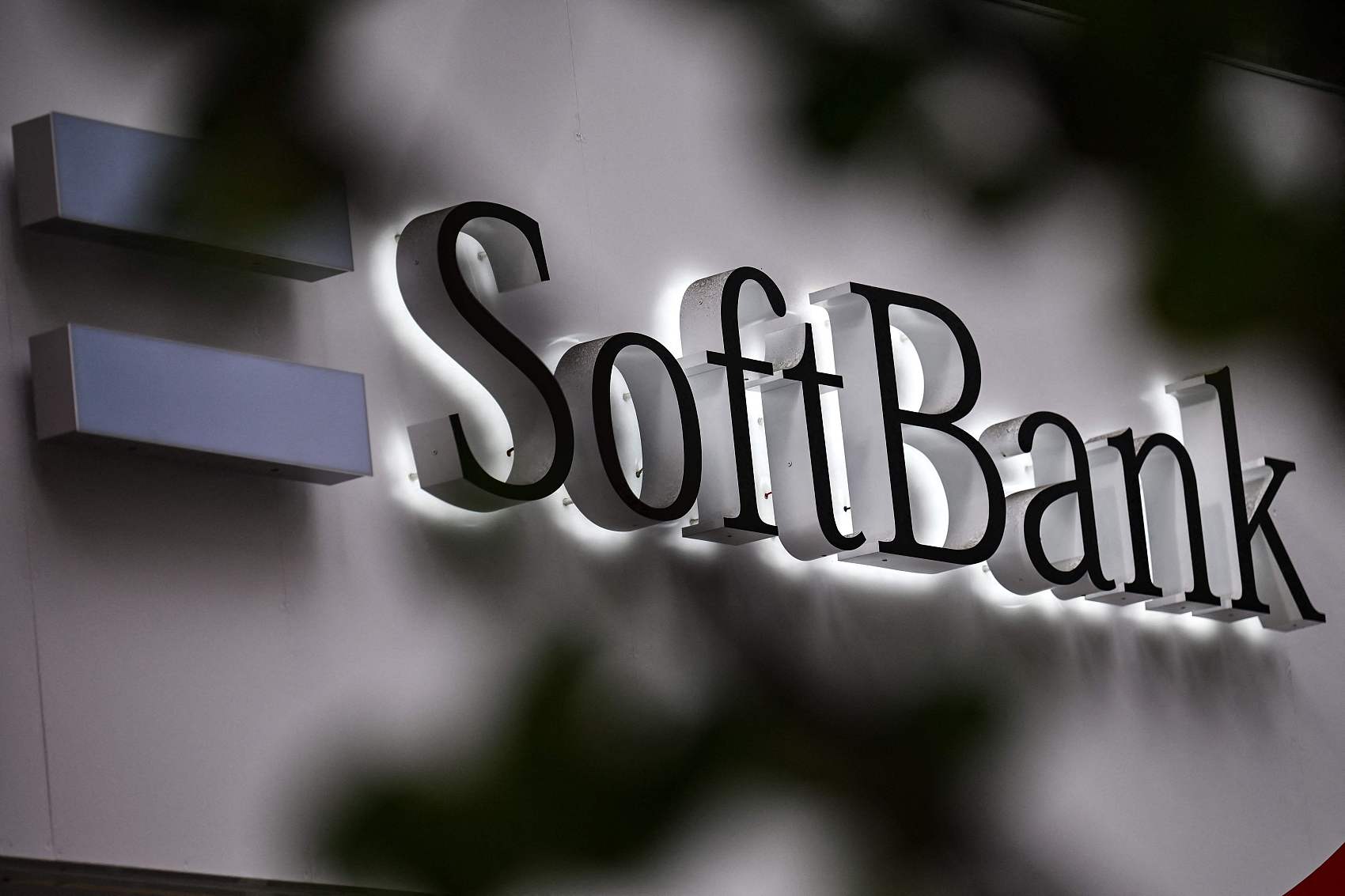 After showing a record net profit for any Japanese company in the last business year ending in March, SoftBank said that sales in the first quarter of fiscal 2021 increased by 15.6 percent year-on-year to 1.48 trillion yen.

Transforming from a telecom giant to more of an investment company, SoftBank has been boosting investments in startups with growth potential through its Vision Fund.

The segment involving Vision Fund 1 and 2 reported a profit of 235.55 billion yen for the first quarter, up from 129.63 billion yen in the same period last year.

The growth of Coupang was a factor behind SoftBank Group's net profit of 4.99 trillion yen reported in fiscal 2020. (1 U.S. dollar equals 110.5 Japanese yen)