TOKYO, Dec. 27 (Xinhua) -- Japan's unemployment rate improved in November for the first time in four months, the government said in a report on Friday. 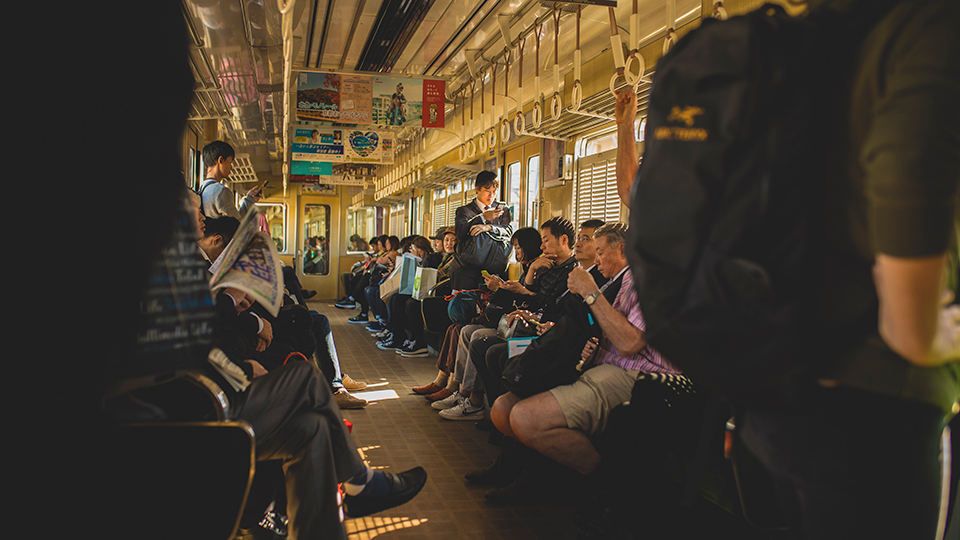 According to the Ministry of Internal Affairs and Communications, the unemployment rate stood at 2.2 percent in the recording month, dropping 0.2 percentage point from October.

Unadjusted for seasonal factors, the number of unemployed people was 1.51 million in the recording month, down by 170,000 from a year earlier and still hovering near the lowest levels since the early 1990s amid the nation's ongoing labor crunch.

The statistics bureau also said that 630,000 people left their jobs of their own volition, a decline of 120,000 from the previous year, while those laid off stood unchanged at 220,00 people in the recording period.

The ministry also said the number of new job seekers dropped to 350,000, down by 20,000 people, according to its latest figures.

Those in employment rose by 530,000 from a year earlier to 67.62 million in November, marking the 83rd successive month of expansion, the ministry also said.

Separately, the Ministry of Health, Labor and Welfare said on Friday the job availability ratio stood at 1.57, unchanged from a month earlier.

The ratio equates to there being 157 available jobs for every 100 people seeking work.

The figures highlight the ongoing labor crunch Japan is experiencing as the workforce is rapidly being hollowed out by Japan's increasingly aging and shrinking population.