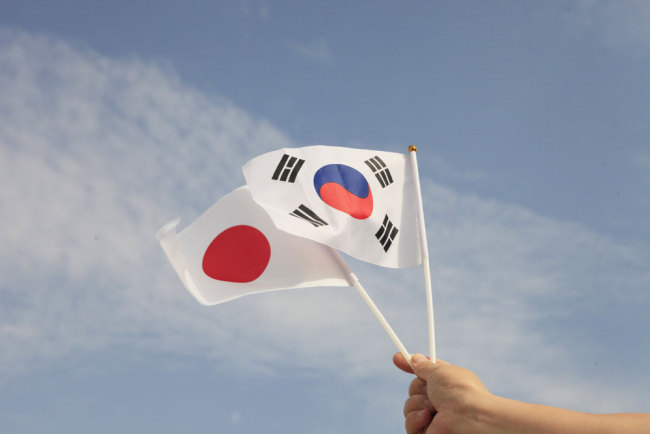 Japan has already tightened regulations earlier this month on its export to South Korea of three materials vital for making memory chips and display panels, which are the mainstay of the South Korean export.

The country also plans to remove South Korea in August from a "white list" of countries that can buy products such as electronic devices that can be diverted for military use.

Earlier in the day, the South Korean government said that it had sent a letter of opinion to Tokyo over the additionally planned export curbs, demanding an immediate retraction of the existing export restriction as well as the planned revision of its trade law against South Korea.

Seko responded in a press conference later on Wednesday that there have been exchanges of emails with South Korea on a working level. However, South Korea should introduce a system to prevent goods for civilians from being used in weapons.