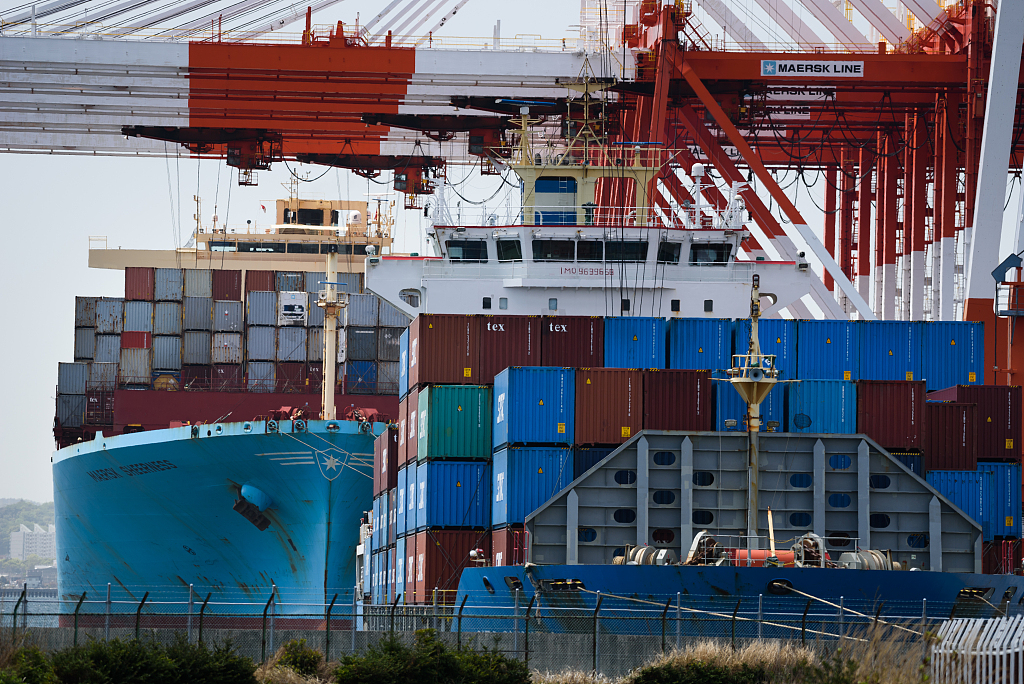 The March surplus came in at 4.9 billion yen ($45.5 million), less than one percent of the year-before figure of 517 billion yen, according to the finance ministry.