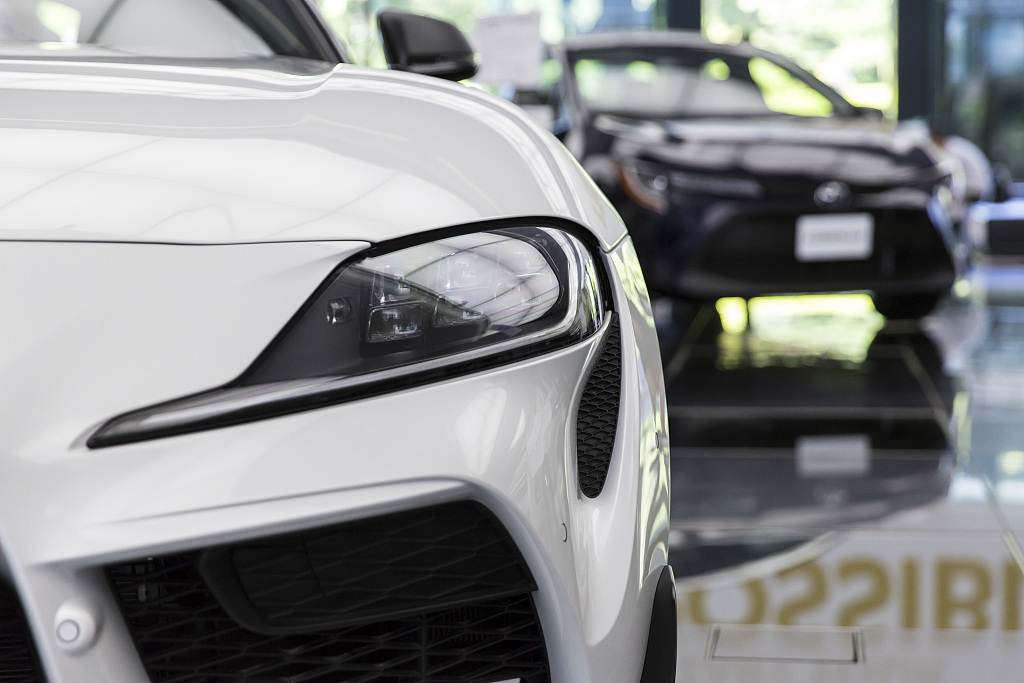 The number of Japanese vehicles sold here was 36,661 in 2019, down 19.0 percent from the previous year, according to the Korea Automobile Importers and Distributors Association (KAIDA).

The sale of Japanese cars gained 10.3 percent in the first half of last year, but it tumbled 45.0 percent in the second half as Japan tightened control in July over its export to South Korea of three materials vital to producing memory chips and display panels.

In August, Japan dropped South Korea off its whitelist of trusted trading partners that are given preferential export procedure. In response, Seoul removed Tokyo from its whitelist of export partners.

South Korea believed that Japan's export curbs came in protest of the South Korean top court's rulings that ordered some of Japanese companies to pay reparation to the South Korean victims who were forced into hard labor without pay during the 1910-45 Japanese colonization of the Korean Peninsula.

European cars were most popular with a market share of 75.2 percent. Japanese models ranked second with a share of 15.0 percent, followed by U.S. brands with a 9.8 percent share.