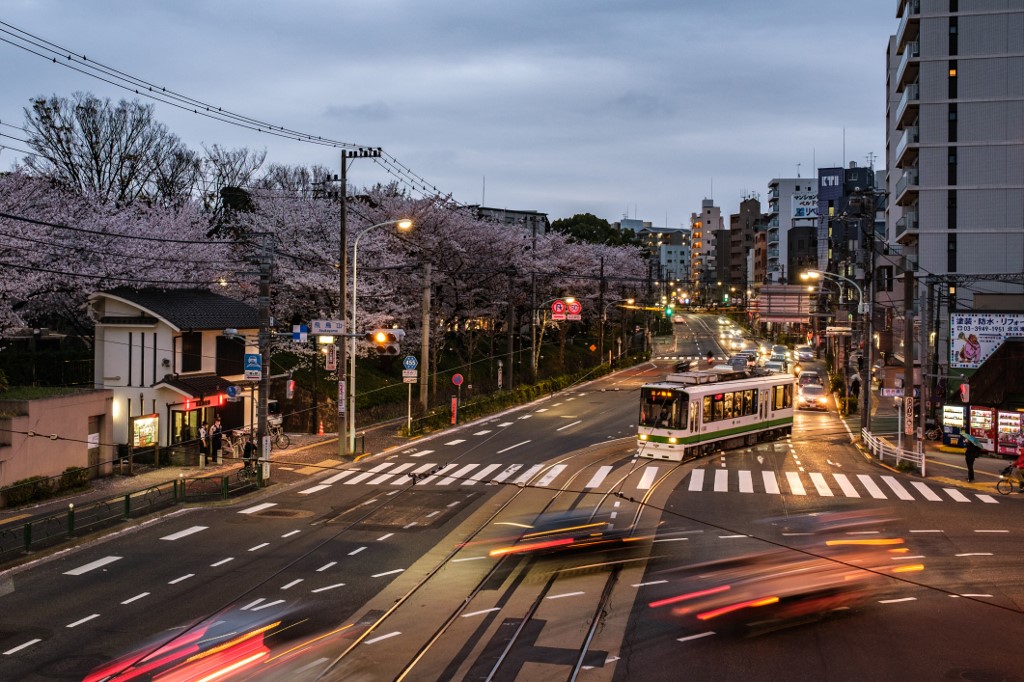 SHANGHAI, April 1 (Xinhua) -- Although some parts of China have been hit by a resurgence of COVID-19 infections, the Japan External Trade Organization (JETRO) said it remains optimistic about the Chinese market and Japan-China economic cooperation.

The agency will work concertedly to combat the epidemic and hopes that Japanese companies will be able to resume offline operations soon, he said.

He added that JETRO will continue to organize Japanese enterprises to participate in the China International Import Expo in Shanghai this year.

The megacity in east China on Monday began its two-phase enforcement of temporary closed-off management to track possible infections and curb the spread of the virus.