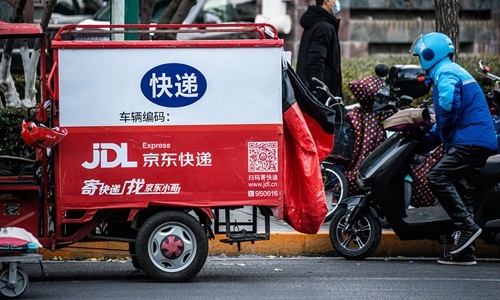 China's e-commerce giant JD.com was fined 300,000 yuan ($46,633) by the country's market regulator for violating the antitrust law, according to media reports.

JD was fined for distributing false promotional information in promoting its food products.

Public information also shows that the company has been repeatedly fined by the market regulator for market monopoly acts and false advertisement content. So far this year, the company has received seven fines from SAMR, ranging from 60,000 yuan to 400,000 yuan.