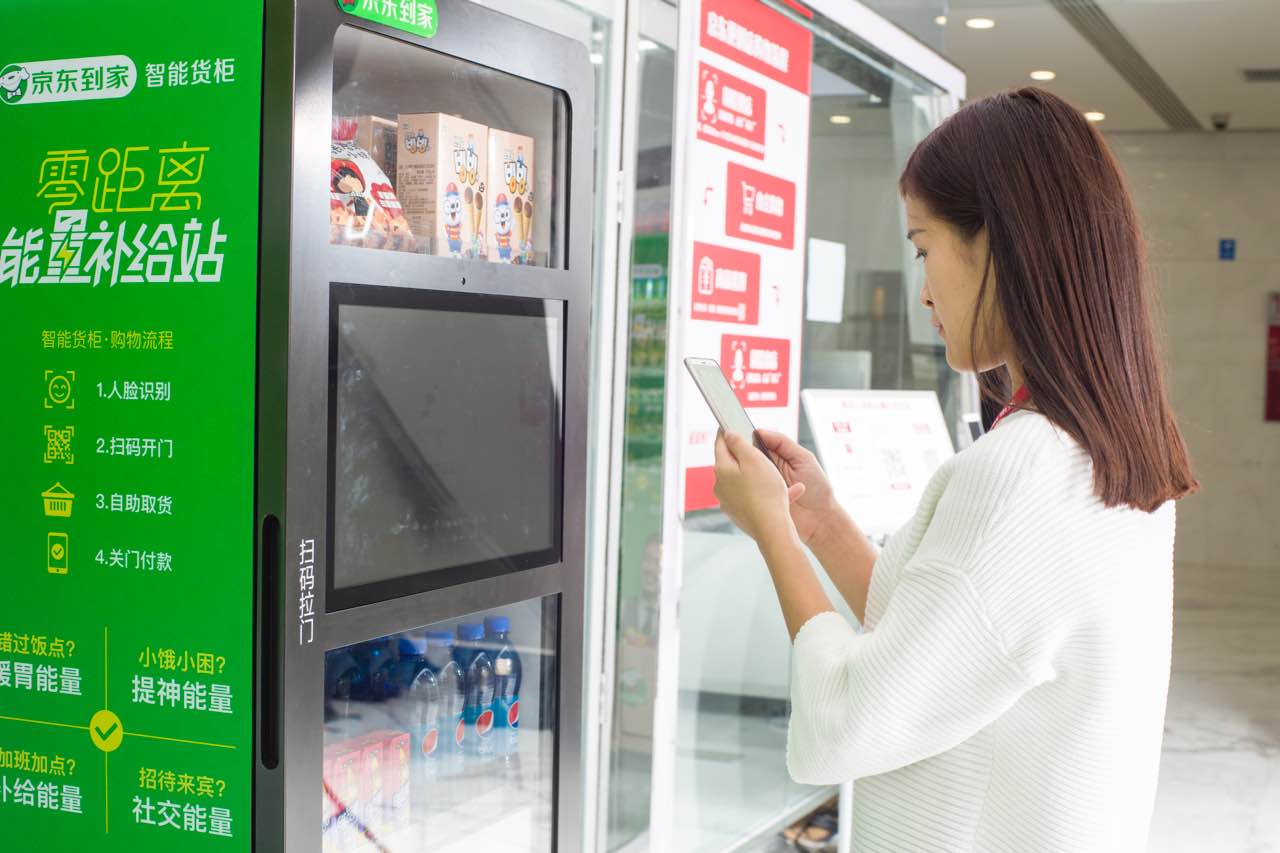 JDDJ.com, an online-to-offline platform under e-commerce giant JD.com, announced the launch of its new generation of smart unmanned shelves, JDDJ Go, according to a statement the company sent to the People’s Daily on Thursday.

Equipped with advanced technologies such as artificial intelligent, big data, biological recognition and Internet of Things, the unmanned shelves are expected to make their debut in more than 10 Chinese cities, including Beijing, Shanghai, Guangzhou and Shenzhen in South China’s Guangdong Province, by the end of the year, the  company said in its statement.