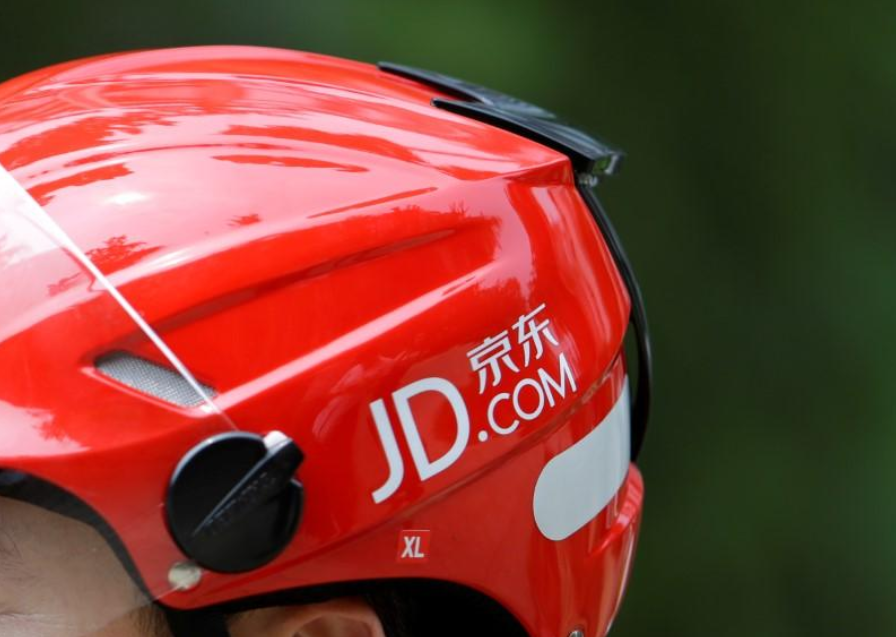 JD.com Inc’s finance arm is looking to raise about 12 billion yuan ($1.9 billion) in fresh equity that could see its value double from last year to more than $20 billion, three people with knowledge of the matter said.

The unit of China’s second-largest e-commerce firm is seeking to deepen its push into areas such as securities, banking and insurance - businesses that have seen the entry of several new technology-focused players.

The move adds to a flurry of fundraising by Chinese tech firms keen to respond to burgeoning demand for digital services, especially in the financial sector.

The fundraising by JD Finance kicked off late last year and is expected to be finalised in the coming weeks, the people said, declining to be identified as details of the deal were not public.

Investor enthusiasm for Chinese tech stocks has jumped over the past few years. The unit was valued at about 60 billion yuan ($9.5 billion) after it was separated out from its parent in mid-2017. That valuation has since grown to about 120 billion yuan ahead of the latest fundraising, the people said.

JD.com, CICC and China Merchants Group declined to comment. COFCO did not respond to a request for comment.

It plans to use part of the proceeds to invest in domestic financial institutions and buy licenses to operate in securities and banking as well as other areas, two of the people said.

Currently, it only owns a few small financial licenses including a third-party payment license in China.

Other tech heavyweights eager to expand their coffers include Alibaba affiliate Ant Financial , which runs China’s top online payment service Alipay. It is raising up to $5 billion at a valuation of more than $100 billion.

Chinese search engine Baidu Inc is also seeking new investors for its wholly owned finance unit in a deal that could fetch up to $2 billion.

While JD Finance’s valuation has jumped in a short space of time, it did not look unreasonable when compared with valuations for bigger rival Ant Financial, said one of the people.

Two investor sources said that some investors had found JD Finance’s valuations somewhat expensive and had instead opted for smaller competitors.

In mid-2017, JD.com spun off the unit, making it a fully Chinese-owned entity, which is needed for licenses to manage certain financial products in China.

Under the deal, it sold 28.6 percent for 14.3 billion yuan ($2.3 billion) to undisclosed investors. JD.com receives 40 percent of the restructured entity’s pretax profit and has an option to convert that back to a 40 percent equity stake should the regulatory environment change.