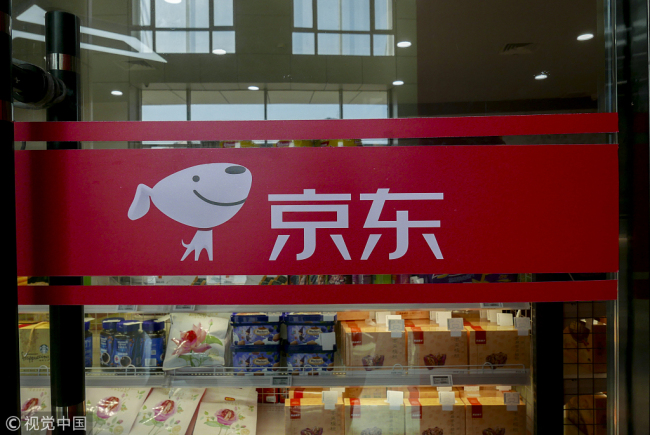 For instance, sales of science books for children in the fourth-tier to sixth-tier cities surged 259 percent year on year, compared to 137 percent in first-tier cities.

Statistics showed home appliances, food, automobiles and cosmetics were among the most popular categories during the period which peaked Monday, featuring deep promotions.

Sales of 70-inch and large-screen televisions increased by 300 percent year on year on JD.com during the period, and the 5G version of the Huawei Mate 30 series ranked the first in sales among 5G mobile phones on the platform.

The volume of transactions of food and beverages doubled that of the same period last year.

Online car purchasing became a hit as well, as the turnover of new cars on the platform recorded a year-on-year growth of 318 percent.