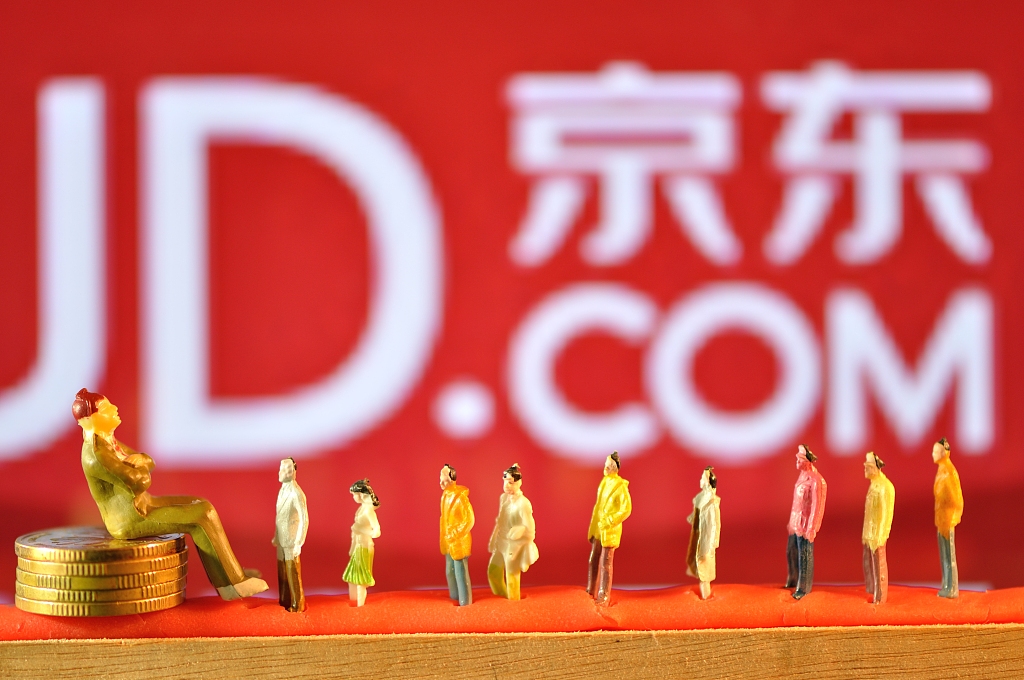 With floor space of nearly 300,000 square meters, the warehouse facility in the city of Xi'an, can sort half a million packages a day on average. It is one of the largest logistics centers in northwest China.

"The small parcel sorting system increases efficiency by more than 10-fold on a single automatic sorting line," Shi said, noting that the warehouse can handle up to a million items a day in peak time.

The logistics center is expected to solve problems and improve logistics capacity in northwest China. It will also cooperate with "Asia No.1" centers in other Chinese cities to help handle the surging number of parcels in the country, the company said.

JD operates 23 "Asia No.1" logistics centers nationwide, with plans to build new ones in more than 30 major cities across the country in five years.