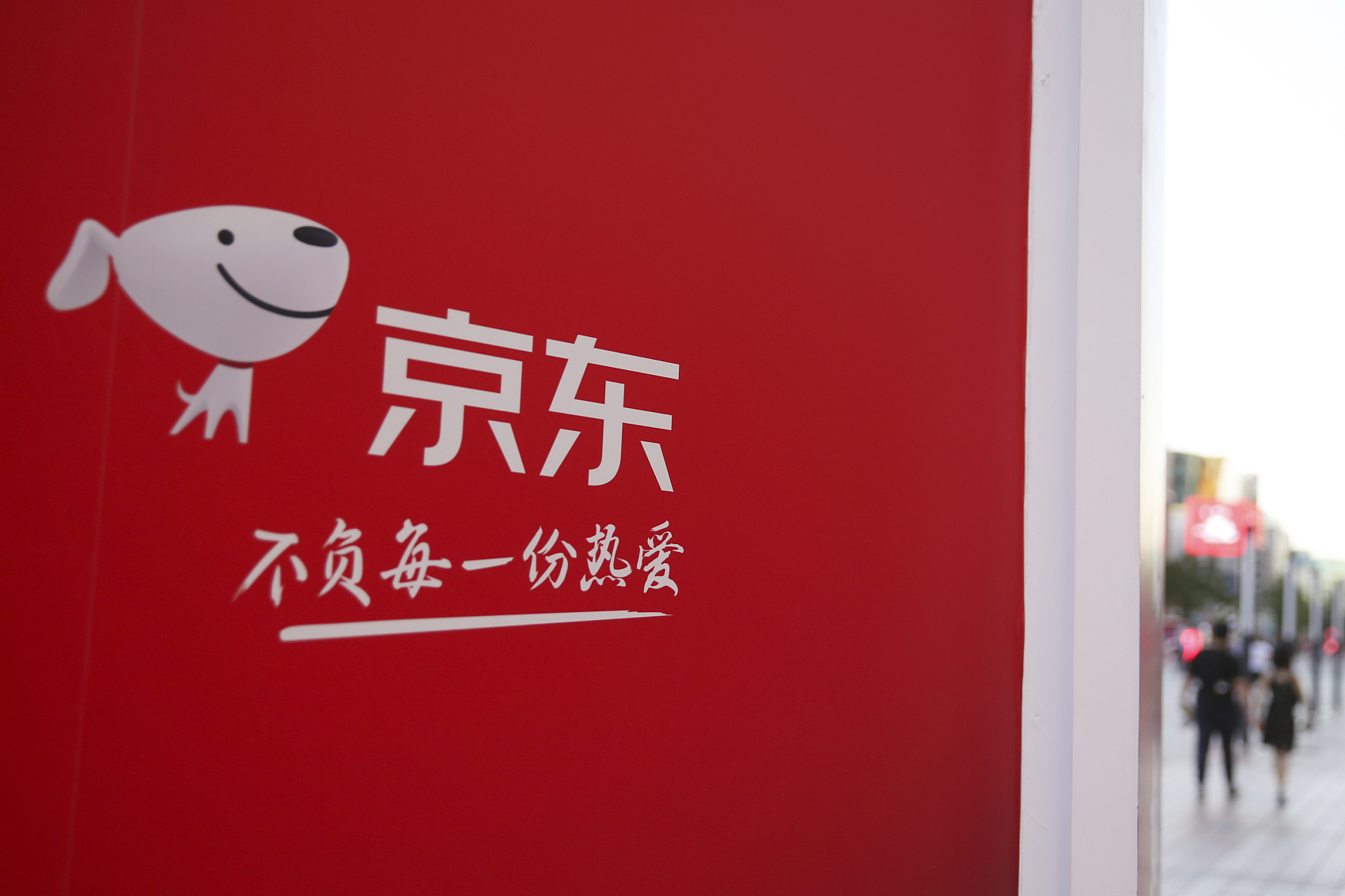 Chinese e-commerce giant JD, which first launched the June 18 shopping carnival, reported that its sales during the 18-day period reached a staggering 269.2 billion yuan ($38 billion), an increase of 33.6 percent compared with 201.5 billion yuan a year ago, as buyers swarmed the e-commerce giant's online bazaars.

JD said 187 brands notched up more than 100 million in sales. The revenue in the category of fresh produce, health care and medical products and kitchenware witnessed the most rapid growth. Food and beverage, maternal and infant products, cosmetics and skincare commodities also gained traction among consumers.

Consumers from Beijing, Shanghai and Guangzhou were the biggest buyers, according to the company. Moreover, its 24-hour logistics service covered 90 percent of the counties and townships, with the growth of delivery orders from sixth-tier cities reaching 1.5 times than that of first-tier cities.

According to Alibaba, 2 million merchants have opened new stores at Taobao since the outbreak of novel coronavirus, and 40 million jobs have been created. During the mid-year promotion event, 1,700 agricultural products saw their transaction volume double on a yearly basis, and the orders of consumer-to-manufacturer or C2M products that can better meet the specific demands of consumers surged 500 percent year-on-year.