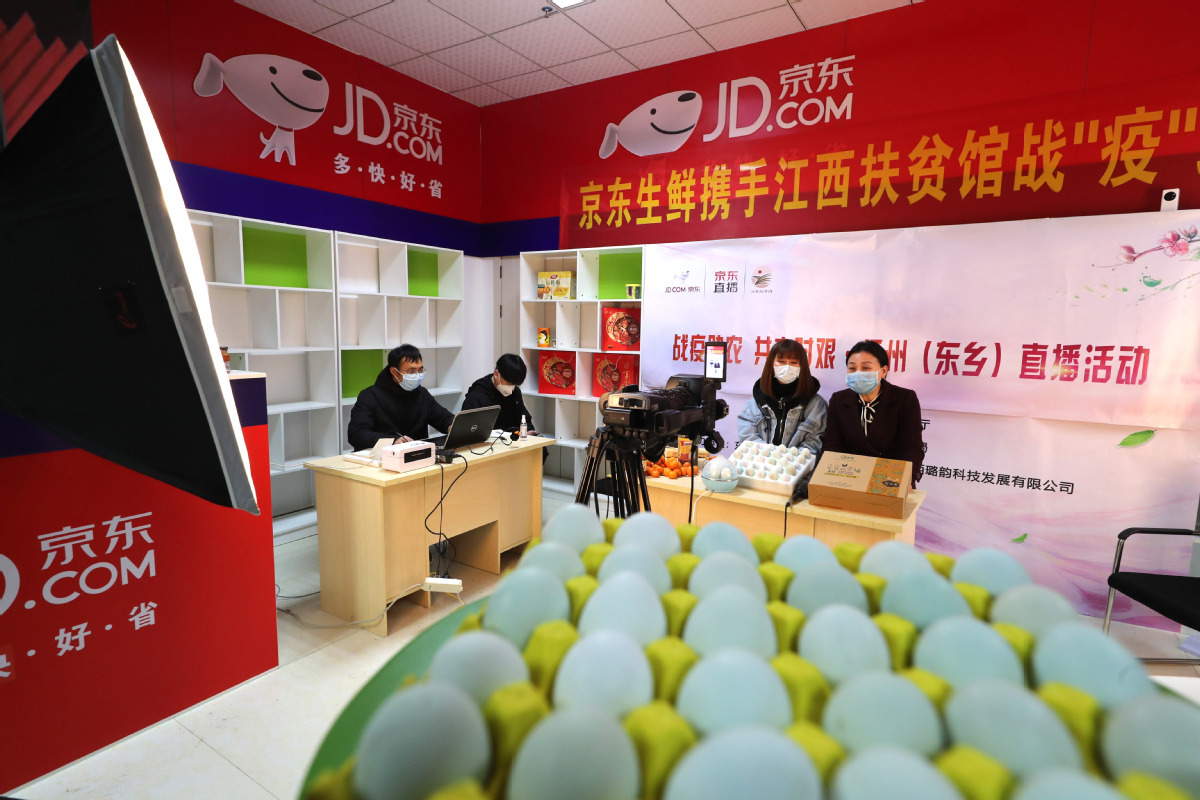 Liu Qiangdong, the billionaire founder of Chinese e-commerce giant JD, has resigned as the legal representative, executive director and general manager of Beijing Jingdong Century Trading Co Ltd, the main operating entity of JD. Experts said the move does not mean that Liu will depart from the company as he still has absolute control over JD.

Xu Lei, chief executive officer of JD Retail, who is responsible for the development, operation and strategy of the company's retail business, took over as the executive director, manager and legal representative. JD downplayed the new change and described it as a "fairly normal management move".

Since this year, Liu has stepped down from the top management positions of 46 JD subsidiaries, including JD Digits, JD Logistics and JD Cloud, according to Tianyancha, a Chinese corporate information data provider. 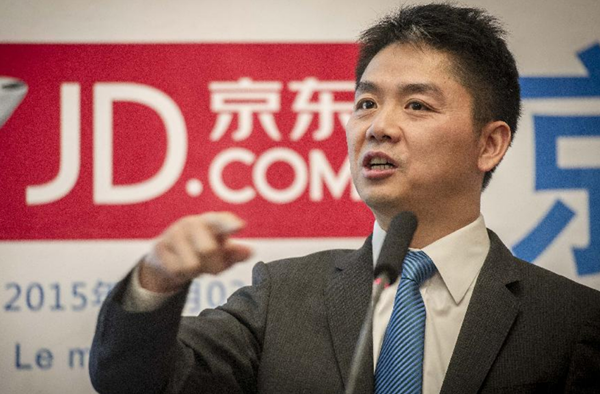 According to JD's latest financial results, its net profit attributable to ordinary shareholders reached 12.2 billion yuan ($1.7 billion) in 2019, up 589 percent on a yearly basis. Its annual active customer accounts rose by 18.6 percent to 362 million last year from 305.3 million in 2018.

"Liu's resignation as legal representative of most of the companies affiliated to JD does not mean that he will leave the company. Liu remains JD's actual controller," said Shen Meng, director of boutique investment bank Chanson& Co.

Shen said Liu is in need of new successors to push forward JD's businesses, in consideration of his personal situation, just as at Microsoft, where Bill Gates appointed Steve Ballmer as his successor. Shen said Liu might put more emphasis on the strategic development of JD and won't be completely separated from the company.

Liu's arrest in the United States on suspicion of criminal sexual conduct in August 2018 raised concerns that he held too much power under JD's concentrated ownership and decision-making structure.

Liu said during an investor conference call in November 2018 that he would shift his focus to strategy, team and culture, and new businesses, while allowing his subordinates to handle the mature businesses.

Lu Zhenwang, CEO of Shanghai-based Wanqing Consultancy, said as JD has transitioned to a new stage of steady development, Liu Qiangdong is gradually shifting the handling of the detailed operations of the company to Xu Lei.